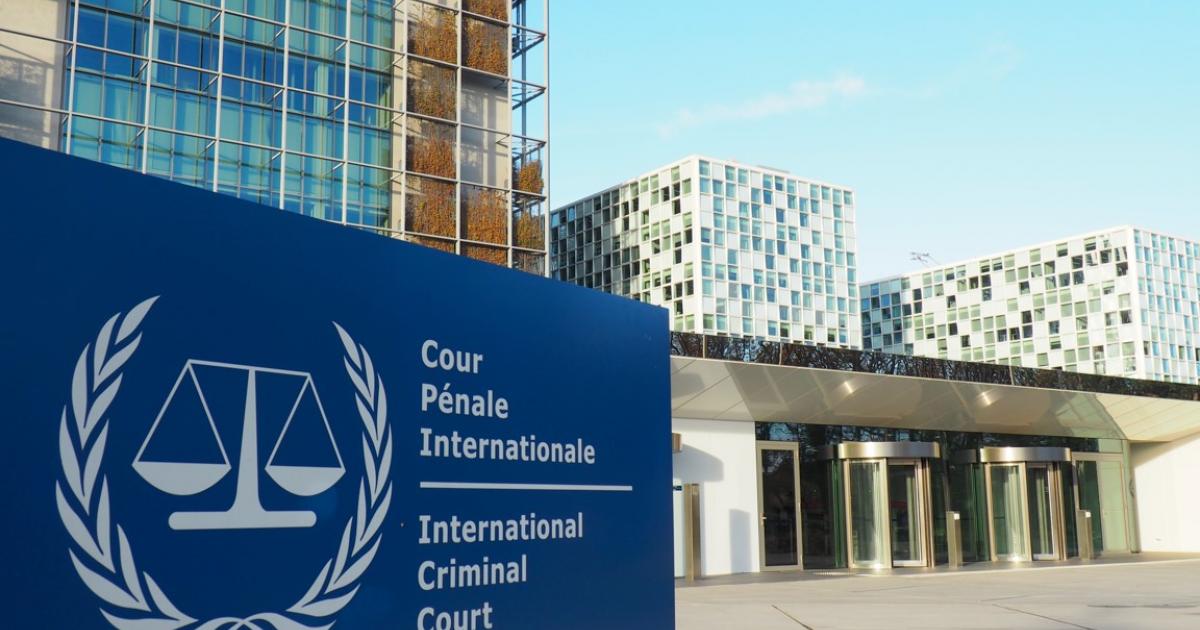 GENEVA, Monday, February 08, 2021 (WAFA) - The Euro-Mediterranean Human Rights Monitor welcomed in a statement the decision of the International Criminal Court (ICC) Pre-Trial Chamber I that the Court's territorial jurisdiction in the Situation in Palestine, a State party to the ICC Rome Statute, extends to the territories occupied by Israel since 1967, namely Gaza and the West Bank, including East Jerusalem.

The decision paves the way before investigations into possible war crimes committed in the territories, said Euro-Med Monitor.

The decision issued by majority came upon a request made by ICC Prosecutor, Fatou Bensouda, on January 22, 2020, for the Pre-Trial Chamber under Article 19(3) of the Rome Statute, for a ruling only on the scope of the Court's territorial jurisdiction in the Situation in the State of Palestine.

The decision was based on some similar decisions, including resolution 67/19 of the United Nations General Assembly which "[reaffirmed] the right of the Palestinian people to self-determination and to independence in their State of Palestine.

The decision is of great importance as it would open the way for achieving long-awaited justice and redress for Palestinian victims for the shameful practices committed against them by the Israeli authorities and its army in the Gaza Strip, the West Bank and East Jerusalem, which were referred to in detail in the referral request submitted by Palestine for the ICC Prosecutor Office.

Commenting of the decision, Falk said: "Calling attention to the landmark pre-trial decision by Chamber 1 of the International Criminal Court legally empowering to investigate allegations of war crimes against members of the IDF, the Israeli government, and of Hamas.

"The decision concluded that Palestine was a Party to the Rome Statute, and as such a State entitled to seek such an investigation of any international crimes committed on sovereign territory, which the decision identified as the West Bank, Gaza, and East Jerusalem, the territories occupied by Israel since 1967.

"This decision opens the way to challenging Israeli impunity even if no individual is ever punished.

"Netanyahu's furious response is one way of gauging the symbolic significance of authorizing an investigation, although of course, it does not take a world-class jurist to know how such a process will turn out given the intended focus on disproportionate uses of force and the continuous unlawful expansion of settlements.

"There are many bends in the road, but the destination has never been clearer!" ICC should complete the rest of the legal requirements necessary to start investigations into Israel’s crimes in the territories of ICC’s jurisdiction, and to expedite judicial procedures in the files brought before it, said Euro-Med Monitor, which warned against succumbing to any political pressures that would affect the course of expected justice and urged the court’s members states to protect the work of the court to ensure its transparency and integrity, and justice for victims of violations.