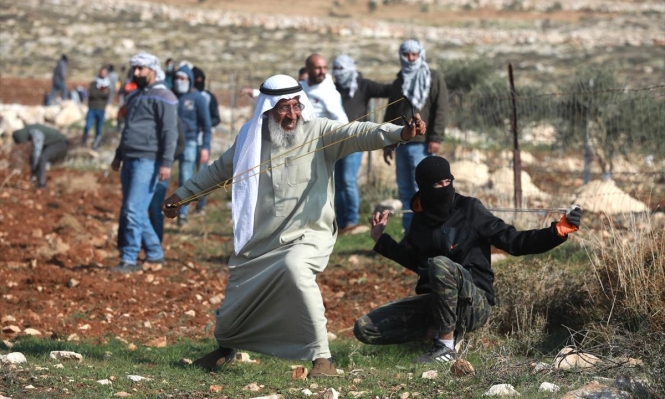 RAMALLAH, Thursday, January 14, 2021 (WAFA) – The Israeli military court of Ofer, west of Ramallah in the occupied West Bank, remanded today Palestinian resistance icon and protester Saeed Arma, 52, for an additional 30 days in prison, according to the Detainees and Ex-Detainees Commission.

The Commission stated in a statement that the court served an indictment against Arma, which included throwing stones at the Israeli occupation soldiers and settlers.

Last Friday, the Israeli occupation army arrested Mr. Arma after raiding his home in the village of Deir Jarir, northeast of Ramallah in the center of the occupied West Bank.

This came as videos went viral on the social media showing Hajj Saeed, nicknamed Abu Al-Abed, wearing a keffiyeh, headband, and traditional Palestinian garb, "kumbaz", and using a slingshot to throw stones at Israeli soldiers, along with dozens of young men in defense of their land.

Palestinian prisoner in Israel, father of six, dies in yet unclear circumstances 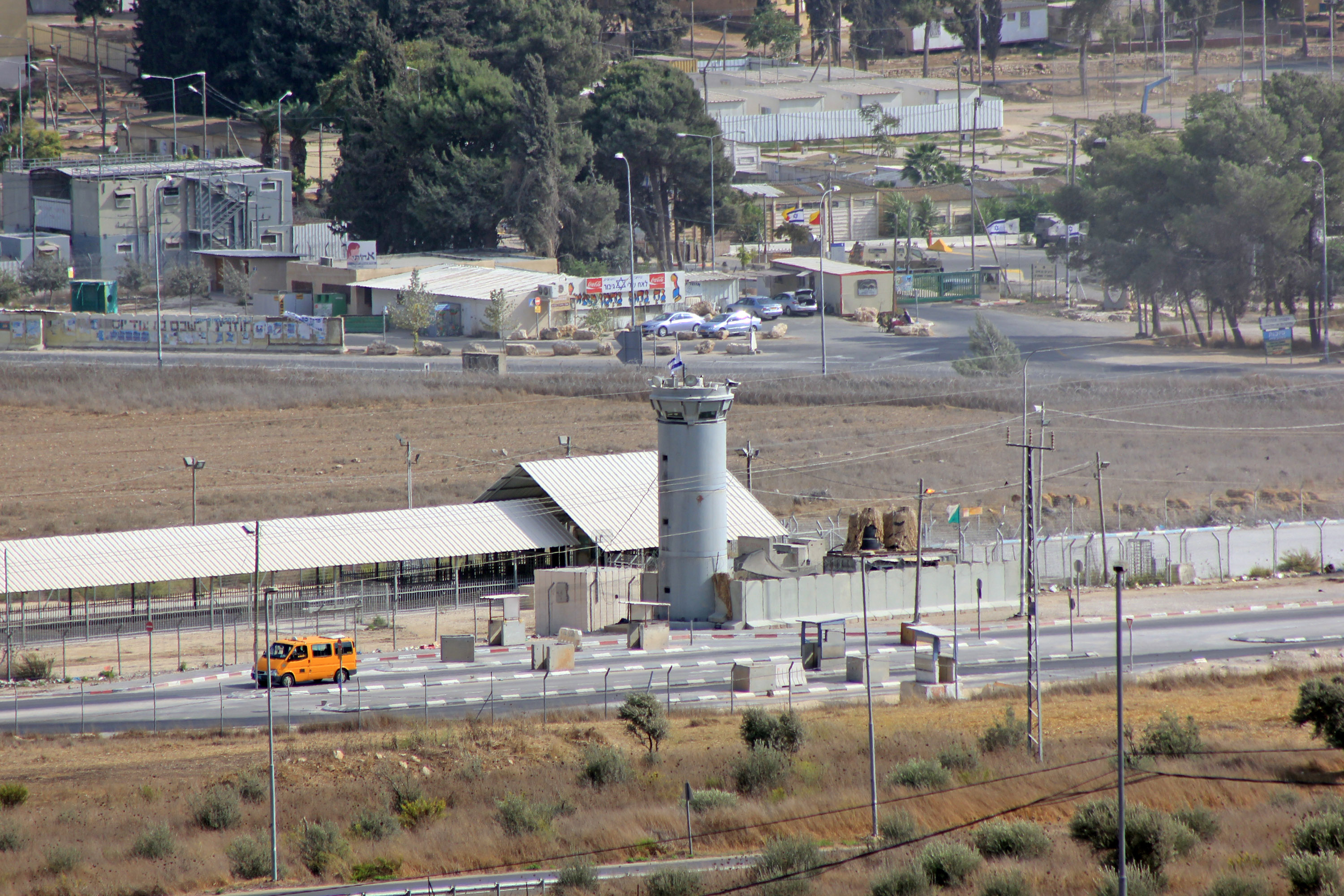 Israeli army teargas kills Misk, before she was even bo