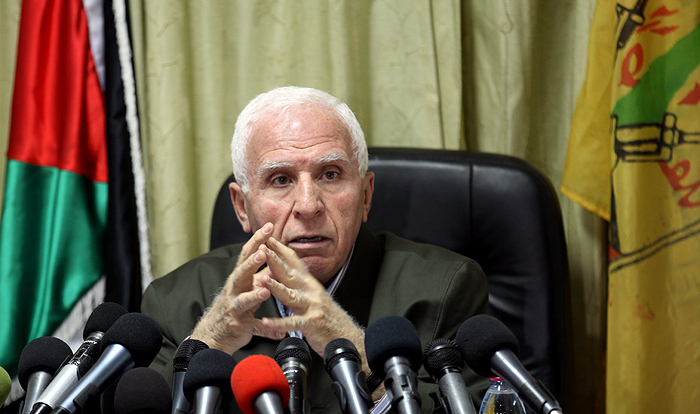 RAMALLAH, Thursday, January 14, 2021 (WAFA) – Azzam al-Ahmad, member of both the Executive Committees of the Palestine Liberation Organization (PLO) and Fatah Central Committee, said today that he expects legislative elections in Palestine to be held on May 22 and the presidential elections two months later.

He told the official Voice of Palestine radio that he expects President Mahmoud Abbas to issue the decrees on holding elections on the 20th of this month.

Ahmad said President Abbas stressed the need that immediately after issuing the decrees on the elections for all Palestinian groups to start dialogue and discussions to ensure the success of the elections and to sign an honor document committing everyone to the spirit of the law.

He also said that the dialogue should resume after the elections to form a national unity government to end the division politically and legally.

The amendments recently introduced to the elections law, said Ahmad, aim to enhance trust between all the factions and the democratic life of the Palestinian people while addressing some of the obstacles that may get in the way of holding the elections.