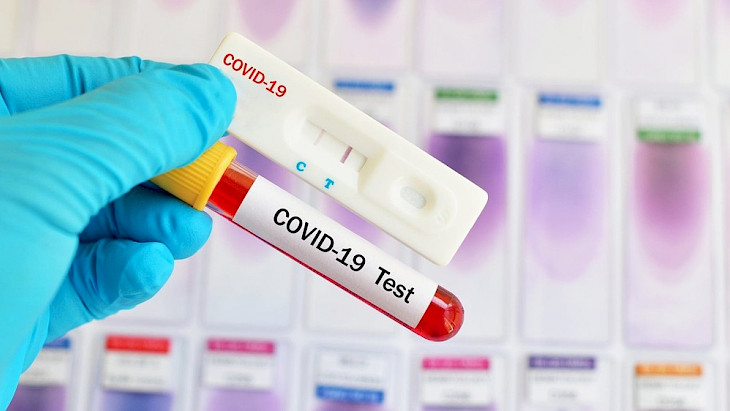 RAMALLAH, Sunday, December 06, 2020 (WAFA) – Seventeen people have died of coronavirus in the last 24 hours, 2333 new cases were recorded in Palestine - including 393 new cases in Jerusalem in the last 72 hours - and 1758 have recovered, today said Minister of Health Mai Alkaila in her daily coronavirus report in Palestine.

She said 11 people have died of the disease in the West Bank, five in the Gaza Strip, and one in Jerusalem.

Jerusalem recorded 393 new cases in the past 72 hours, said the ministry.

A total of 69 patients are currently getting treatment in intensive care, among them 18 on respirators.
Of the total cases recorded since the outbreak of the pandemic in Palestine in March, 76.4 percent have recovered, 22.8 percent are still active and 0.8 percent have died.