NRC: 10 attacks per month on Palestinian education by Israeli authorities and settlers 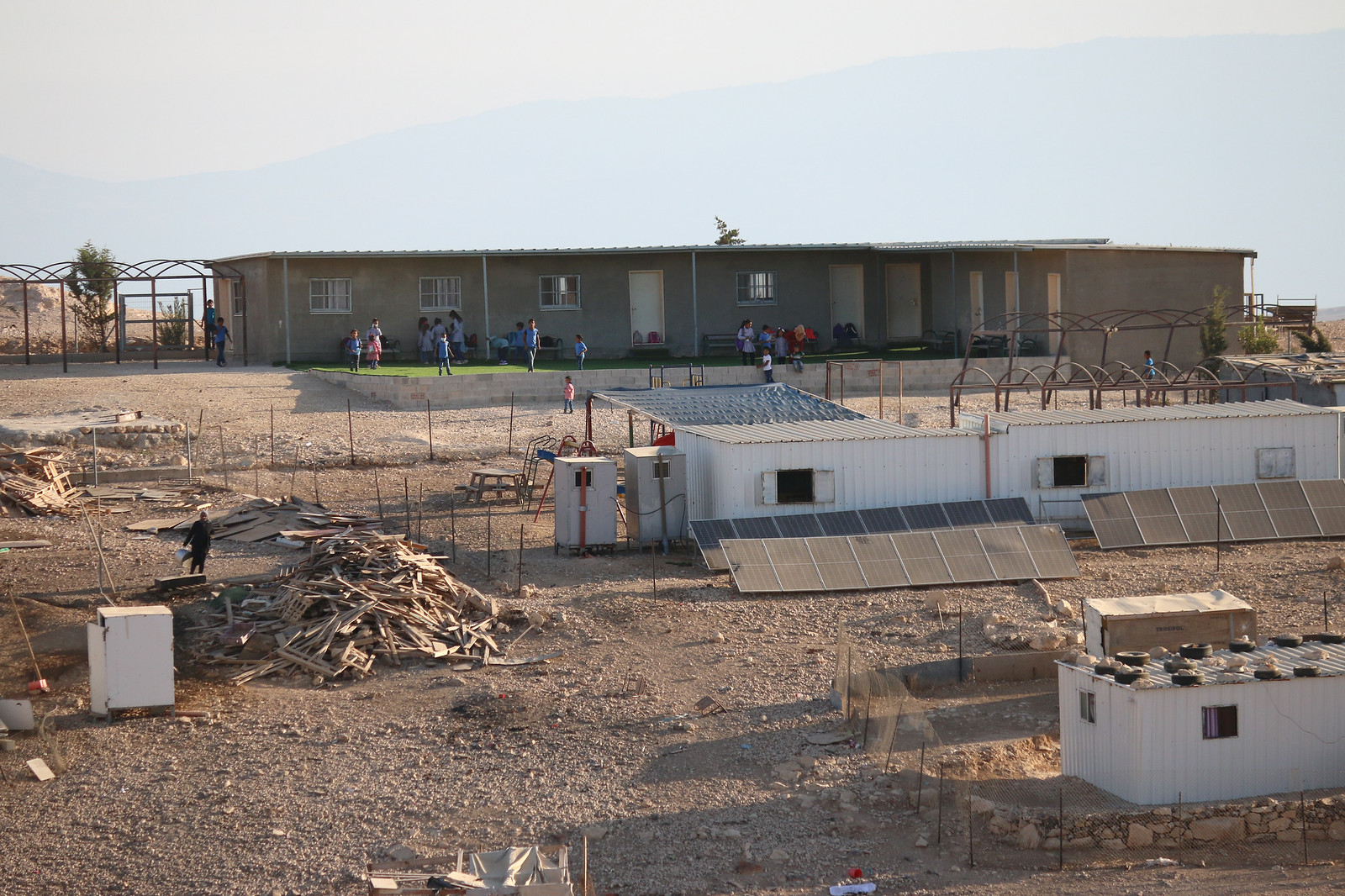 Over the span of 30 months, 296 attacks against education by Israeli forces or settlers and settlement private security guards took place during 235 separate incidents. Israeli forces perpetrated three out of four attacks. These included soldiers’ raids on schools, harassment, arrest and assault of children in schools and at checkpoints, firing towards children and blocking teachers and students from reaching schools. They also included the downright demolition of schools and confiscation of equipment – many of which were funded by the European Union and European governments.

"Israel, as the occupying power, has failed to ensure that Palestinian children can safely access schools. The Israeli forces have instead themselves denied children education and demolished schools for vulnerable communities in the West Bank,” said NRC Secretary General Jan Egeland. "Israel’s policies and practices toward Palestinian schools have created an environment of constant fear that traumatizes children, while abandoning its obligation under international law to not commit attacks on education.”

Emboldened by ultranationalist rhetoric, Israeli settlers stormed schools and stoned school buses, damaging and vandalizing school property. Nablus and Hebron were especially hard hit, and together account for nearly 80 percent of all recorded incidents perpetrated by settlers or settlement private security guards that harmed education in the reporting period.

Twelve-year-old Mahmoud attending Burin secondary school in Nablus was hit in his head by a tear gas canister shot into the schoolyard by soldiers when armed settlers gathered outside on 2 February this year.

“I did not see the canister because there was so much smoke that I could not open my eyes. I was not breathing much, either," said Mahmoud, who had to be hospitalized. "It hit my head and I started bleeding.”

In 41 attacks, Israeli authorities demolished, confiscated, or placed under risk of demolition school structures, property, equipment, or materials. Bedouin/herding communities in Area C of the West Bank – under total Israeli control – were especially affected by such attacks. Israeli authorities routinely issue ‘stop work’ and demolition orders, seize materials and even raze schools to the ground together with other structures used for educational purposes, including donor-funded humanitarian aid projects.

Haitham, 12, from Jabal Al-Baba explained why there is no school in his local community, forcing him to trek through the dust or mud for 30 minutes every day in order to reach the nearest school: “The occupation army does not allow us to have one. We built one, but it was demolished. We will build it again. Even if the army demolishes it, we will rebuild it.”

Meanwhile, should Israel officially annex parts of the West Bank, in violation of international law, it would exacerbate already fragile schooling conditions, likely cutting off over 18,000 students from their current Palestinian educational system, teachers, and staff, with a devastating impact for these students, said the Norwegian rights organization.

NRC urged Israel to abide by its obligations not to commit attacks against schoolchildren and education, and called on governments to apply pressure on Israel to comply with international law and ensure children’s safe access to education.

With one more new coronavirus death among Palestinians in diaspora, number rises to 320