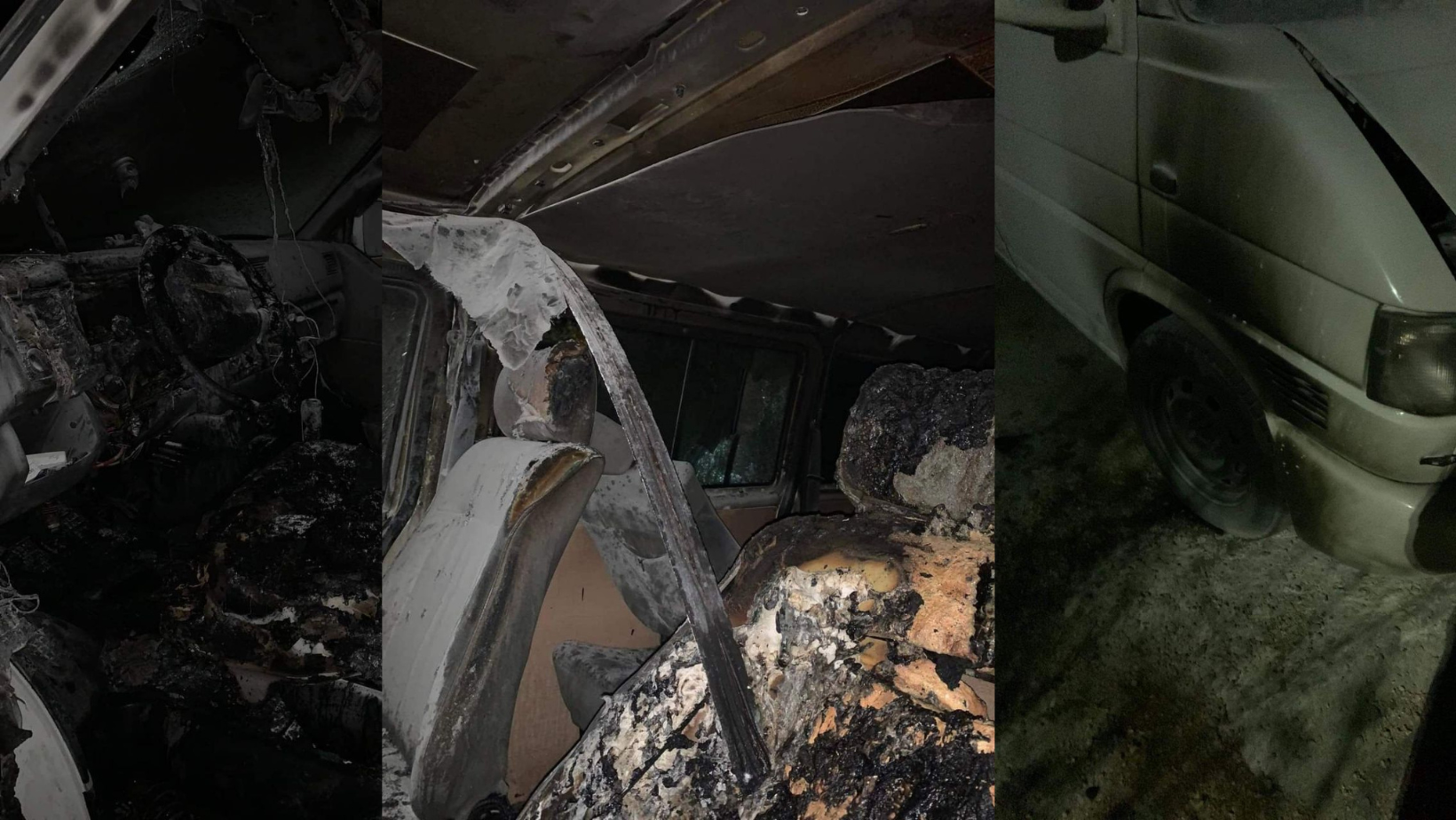 Settlers attacked the outskirts of the town of Orif, south of Nablus, set fire to a car owned by a local resident and attacked a house of another, smashing its windows, said Ghassan Daghlas, an official.

He said that settlers also attacked the nearby town of Burin and set fire to two cars owned by a local resident totally burning them.