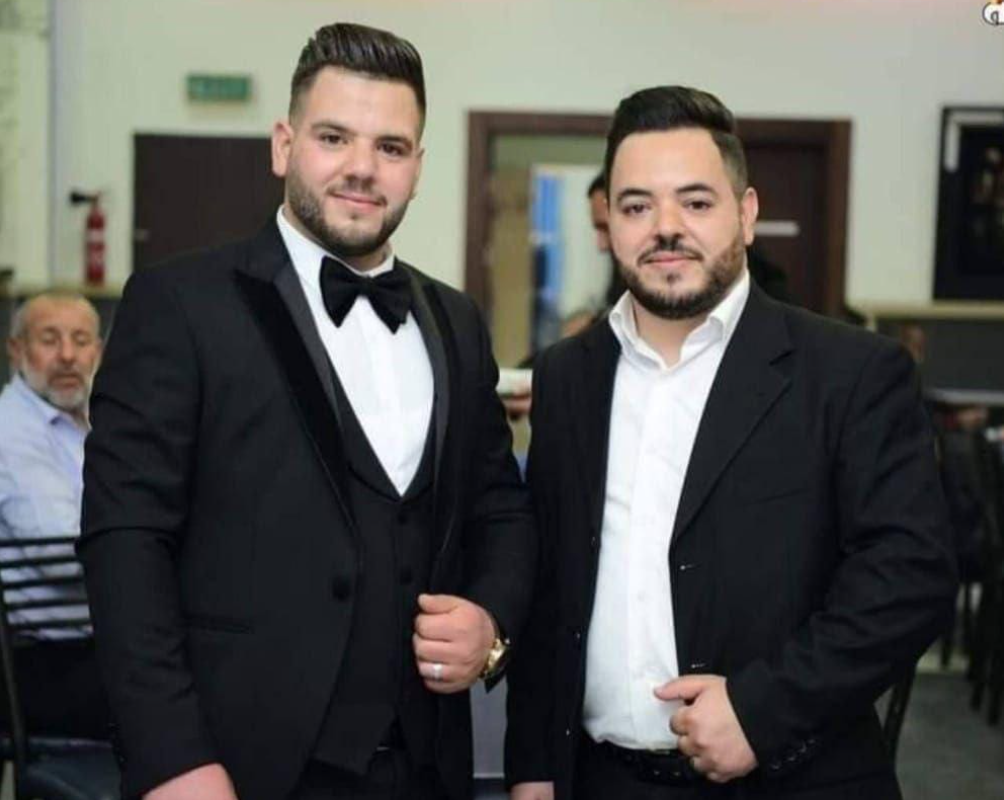 NABLUS, Saturday, December 17, 2022 (WAFA) – Two Palestinian brothers were killed tonight in a car-ramming attack by an Israeli settler near the Israeli checkpoint of Za’tara, to the south of Nablus in the occupied West Bank, according to local sources.

Mohammad and Muhannad Yousef Muteir, from Qalandia refugee camp in occupied Jerusalem, were killed in the attack, said Zakaria Fayala, a spokesperson for the Jerusalem Governorate.

Fayala said the two brothers were on the side of the road near the checkpoint fixing a puncture in one of the tires of their vehicle when an Israeli settler drove his vehicle into them, killing Mohammad and seriously injuring Muhannad.

Mohammad’s body was taken to a hospital in the nearby city of Nablus, while Muhannad, who was first said critically injured, was rushed to a hospital in Israel for medical treatment, before he was pronounced dead a short time later.

Imad Mutair, Mohammad and Muhannad’s cousin, said his two cousins were killed after being hit hard by a fast-driving Israeli settler.