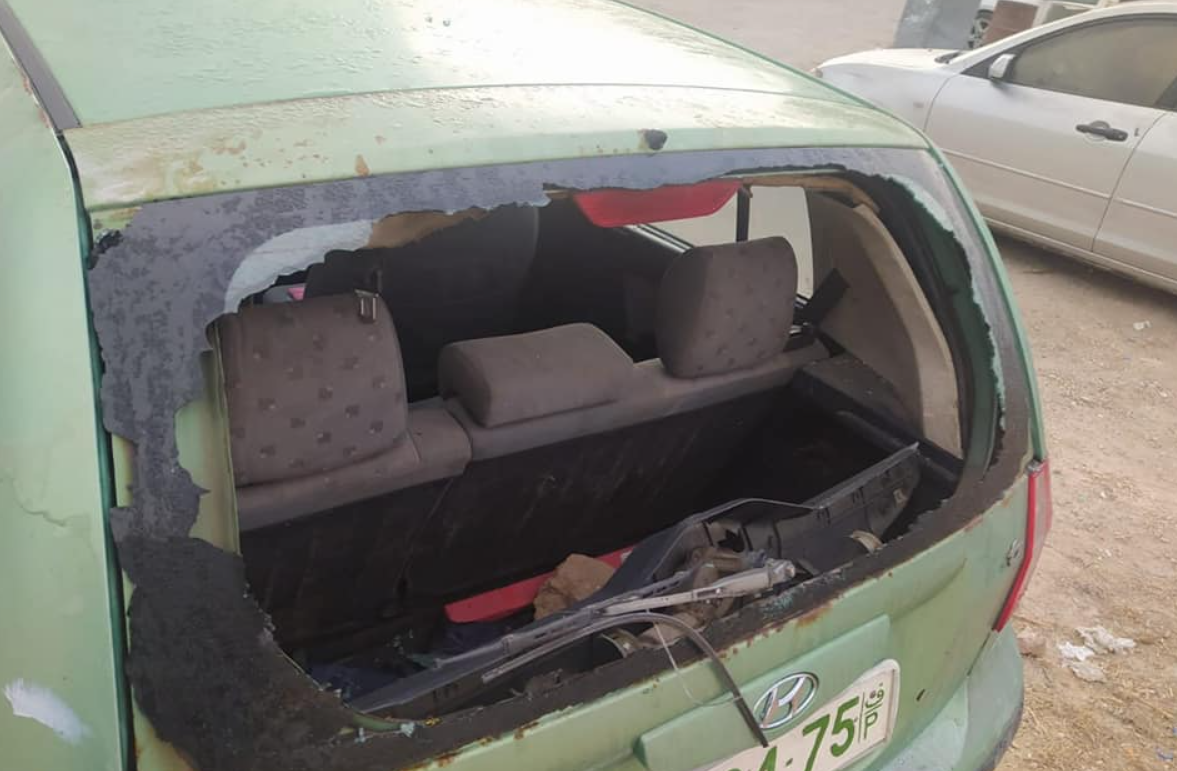 HEBRON, Sunday, October 30, 2022 (WAFA) – Israeli settler fanatics last night and today vandalized and shattered the glasses and windshields of parked Palestinian-owned vehicles in the city of Hebron, south of the occupied West Bank, according to local sources.

Manal Daana, an activist working with Israeli human rights group B’Tselem, told WAFA that scores of vehicles were damaged by Israeli settlers from the illegal settlement of Kiryat Arba, illegally built on Palestinian land east of Hebron, who broke into in the southern neighbourhoods of the city.

Israeli settlers also hurled stones at Palestinian vehicles at intersections and bypass roads across the Hebron province, causing damage to some of them.

Today’s developments are the latest in an ongoing wave of army-guarded Israeli settler terrorism across the occupied West Bank. The majority of attacks by Israeli settlers have been focused on the northern West Bank province of Nablus, which has been under Israeli siege for nearly four weeks.