After holding it for 20 days, Israel turns over the body of a Palestinian killed by its forces to his family 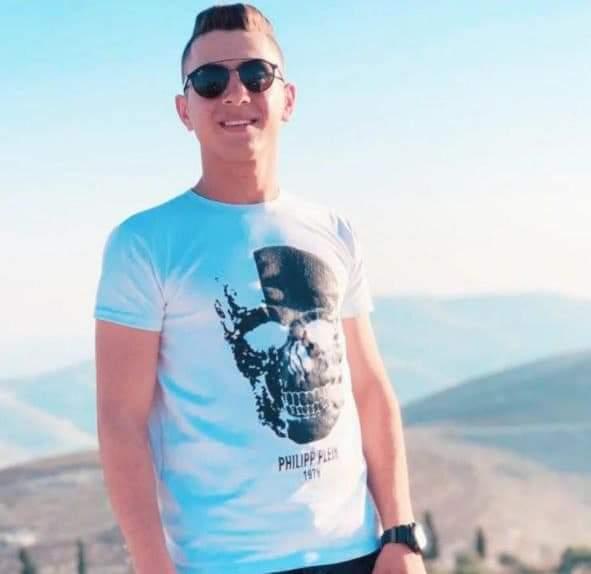 Rafiq Riyad Ghanem, 20, killed by Israeli soldiers on July 6 and his body was turned over today to his family for proper burial.

JENIN, Wednesday, July 27, 2022 (WAFA) – The Israeli military today turned over the body of Rafiq Riyad Ghanem, 20, to his family at a checkpoint in the north of the West Bank, 20 days after holding the body, according to the WAFA correspondent.

Ghanem was shot by Israeli army gunfire on July 6 while he was standing in the yard of his home in the town of Jaba, south of the northern West Bank city of Jenin, as clashes broke out between soldiers and youth in his neighborhood.

The army detained him after shooting him and later informed his family that he died.

Ghanem’s body was turned over to the Palestinian Red Crescent at Salem military checkpoint near Jenin in the presence of his father and members of the Civil Affairs Authority and the military liaison office with Israel. He will be buried later today in his hometown.

According to Palestinian reports, Israel is withholding the bodies of 103 Palestinians its forces have killed since 2015 or died in prison, including 10 minors, eight prisoners, and three women, as well as the corpses of 256 Palestinians killed in action since 1967 and buried at what is known as “numbers cemetery” in the north of Israel. The graves are identified by numbers instead of the names of those buried there.