Israel orders halt on construction, forces Palestinians out of their homes for military drills in the Jordan Valley 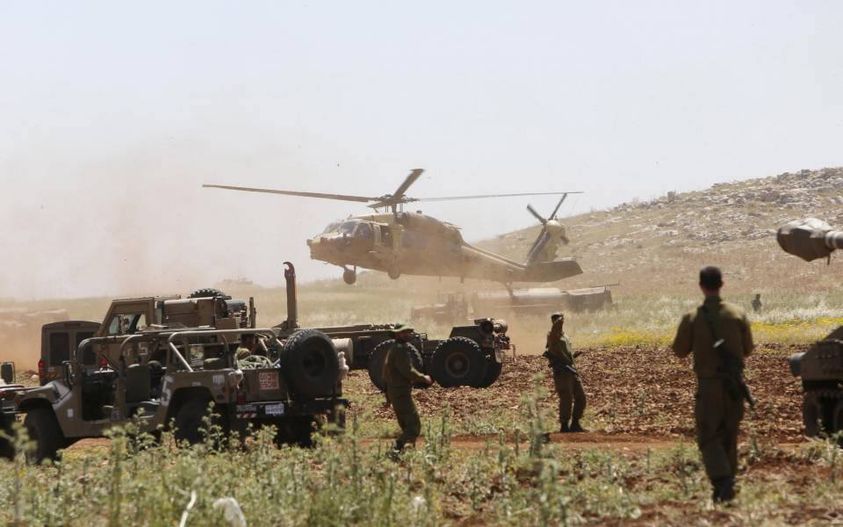 JORDAN VALLEY, Monday, July 04, 2022 (WAFA) – the Israeli occupation forces today handed Palestinians in the area of Khirbet Homsa al-Tahta in the Jordan Valley notices that include orders for halting construction, according to Aref Daraghmeh, a human rights defender.

He said that the Israeli forces raided Homsa al-Tahta and handed six Palestinian families notices ordering them to stop construction work on about 30 structures.

He added that the forces also took pictures of several structures that were previously given notices in previous years.

Meanwhile, Israeli soldiers forced a number of Palestinian families to leave their homes in Khirbet Homsa al-Fawqa in order for the Israeli army to hold military drills, which will last until Wednesday.