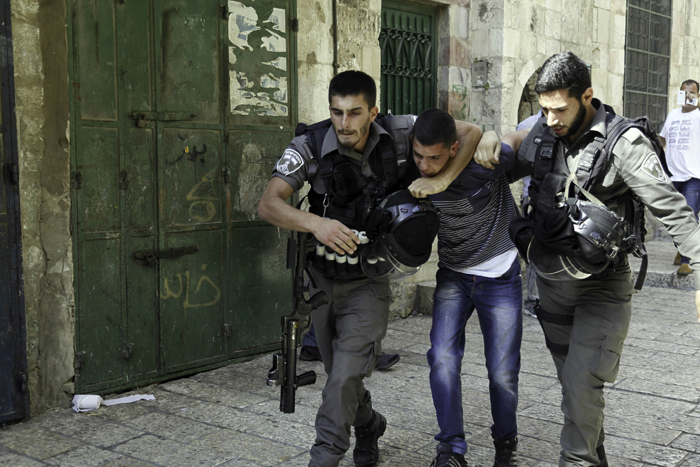 RAMALLAH, Monday, April 4, 2022 (WAFA) – Marking Palestinian Child Day, which coincides on the 5th of April every year, the Palestinian Prisoner Society (PPS) said in a report today that Israel detained more than 9000 children since 2015 until today, and 19,000 since the outbreak of the second Intifada (uprising) in September 2000 that included children less than 10 years of age.

It said that 160 children less than 18 years of age are currently serving time in Israeli prisons.

The PPS said testimonies provided by the minors showed that most of them underwent some sort of physical or psychological torture at the hands of their Israeli interrogators using a range of mechanisms and methods in violation of laws, international agreements and conventions on children's rights.