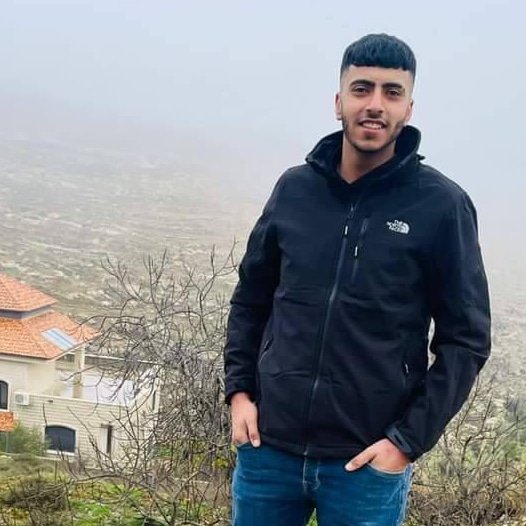 RAMALLAH, Tuesday, March 15, 2022 (WAFA) – A Palestinian said to be in his 20s was shot and killed by Israeli soldiers this morning in Qalandia refugee camp, north of Jerusalem, and six others were wounded, according to the Ministry of Health.

It said Alaa Shaham was hit by a live bullet in the head and killed immediately.

Six others were also injured from live bullets and taken to Palestine Medical Complex in Ramallah. Two were also detained.

Earlier this morning, soldiers shot and killed a 16-year-old youth in Balata refugee camp in the northern West Bank city of Nablus.

The Ministry of Health said Israeli occupation forces have killed 20 Palestinians in the occupied territories since the start of this year.