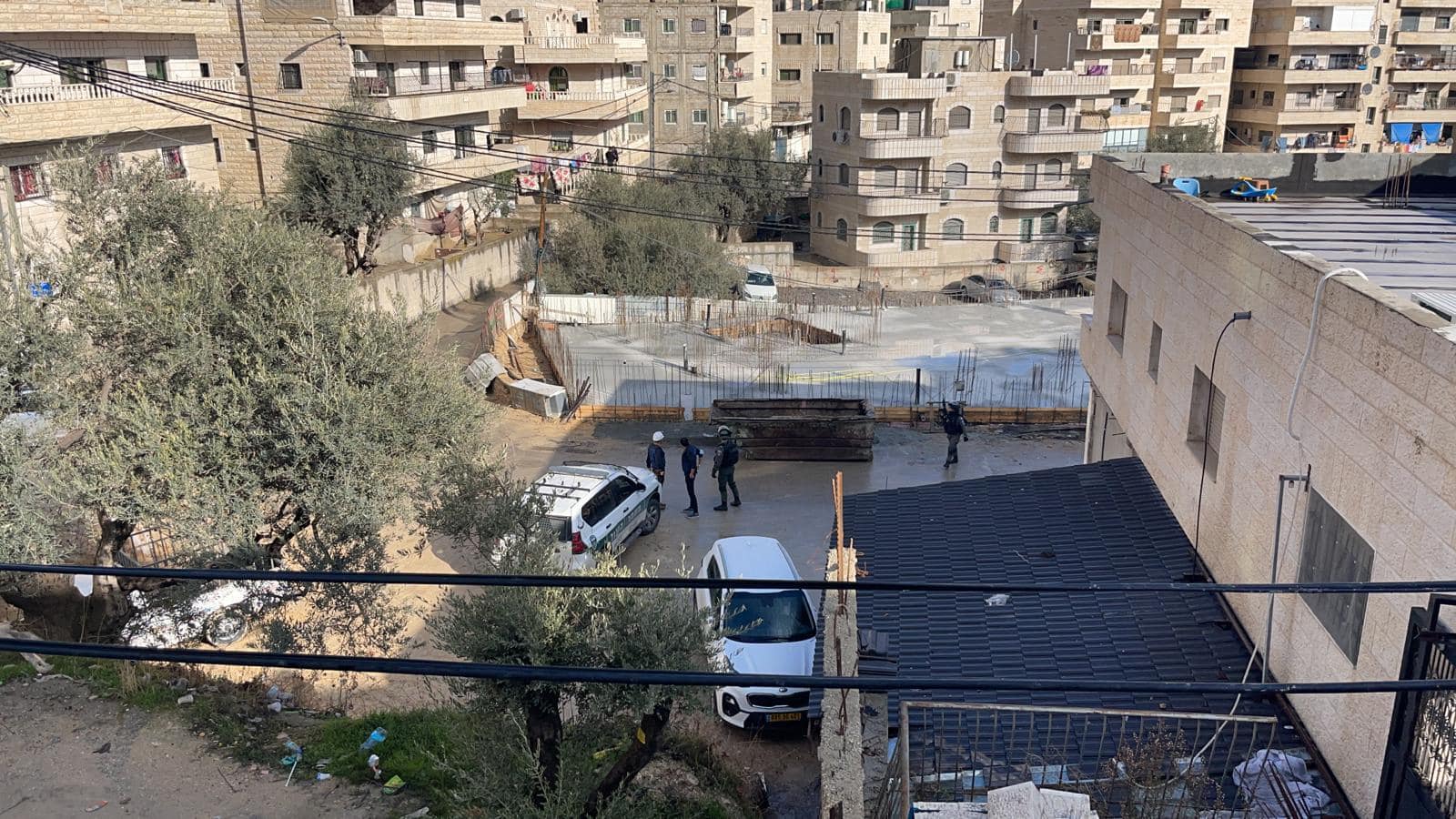 JERUSALEM, Thursday, January 20, 2022 (WAFA) – An Israeli court today froze the planned demolition of a mosque in the East Jerusalem neighborhood of Issawiya.

The Israeli Jerusalem District Court passed a ruling freezing the planned demolition of al-Taqwa Mosque in Issawiya, which lies on the eastern slopes of Jerusalem, until February 14.

The court has issued an initial ruling ordering a halt on the construction of the mosque on January 3 under the flimsy pretext of unlicensed building.

Rights groups have long pointed out that Israel’s discriminatory policies in East Jerusalem – which include routine home demolitions, discriminatory allocation of building permits, and the forceful expulsions of Palestinians from their homes for the benefit of Israeli colonial settlements – are aimed at driving out Palestinians from the city, and that Israeli court rulings are intended to serve as a veneer of legality to the ethnic cleansing of Palestinians.

Israeli settlers attack two minors in Nablus area, attempt to kidnap one of them