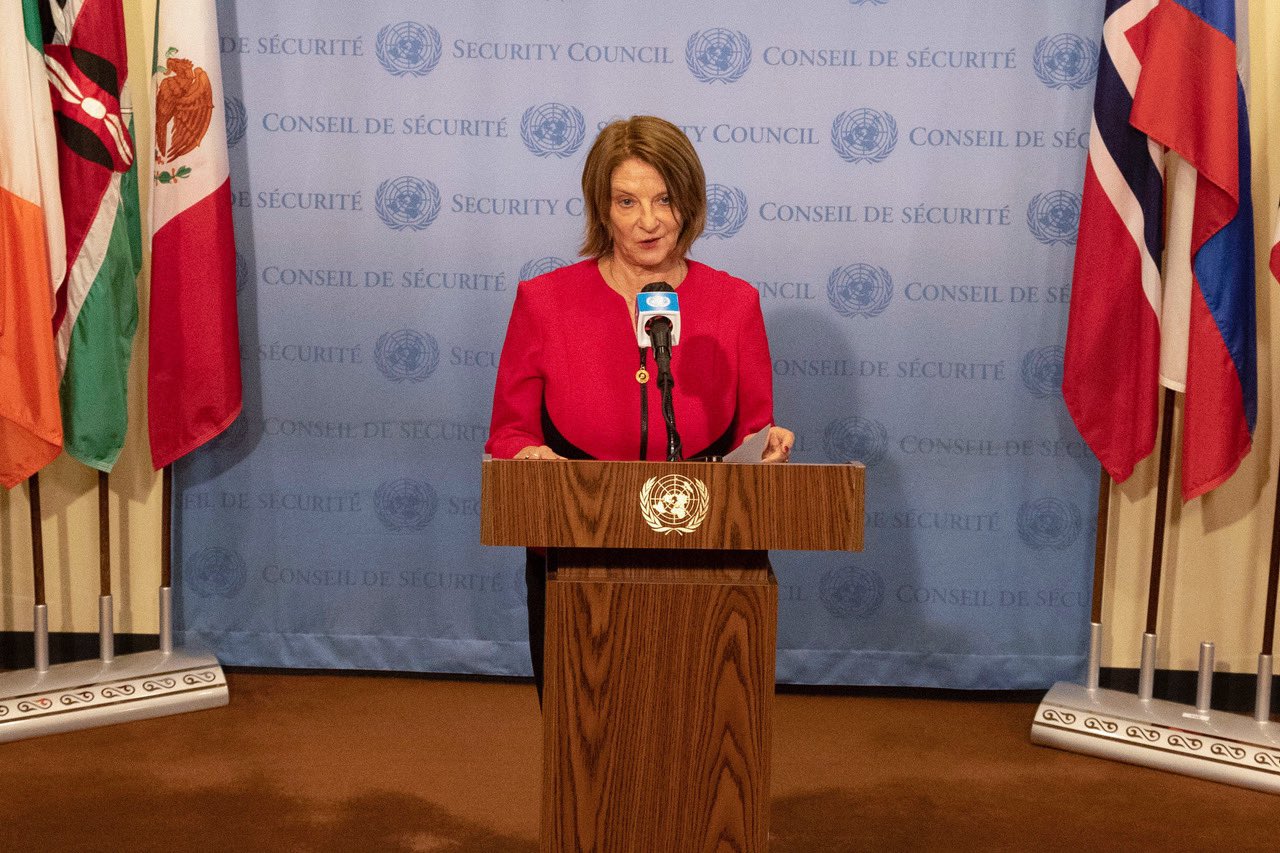 NEW YORK, Friday, January 07, 2022 (WAFA) – Norway will upgrade UN Security Council discussions of the Israeli-Palestinian conflict to a ministerial level on January 19, in an effort to highlight the need for the council to restore its focus on this decades-long conflict, reports have said.

That was the pledge by Mona Juul, Norway’s permanent representative to the UN, who criticized the reduced international attention to the issue, which has been sidelined as a result of multiple other conflicts raging across the Middle East.

“The people of Israel and Palestine do not deserve that,” she said during a press conference to discuss her country’s priorities as it assumes the presidency of the Security Council for January. “Thirty years after the Madrid conference, the Israeli-Palestinian issue deserves more attention.

“It’s critical to enhance the council’s focus and the need to find a political solution to this protracted conflict and make sure we avoid further actions that undermine the prospect of the two-state solution.”

Juul reiterated her country’s opposition to any unilateral action in the conflict, specifically referencing Israel’s colonial settlement expansion in the Occupied Territories as an obstacle to peacemaking.

Norway intends to organize a so-called “mini-Oslo” forum for members of Security Council. who will be invited to meet in Oslo, in a closed setting, and discuss “how to do better when it comes to preventive diplomacy and conflict resolution,” Juul said.

“There are examples that (show) it is still possible to forge dialogue and to bring people to the table but we know it costs a lot, requires a lot of resources and, not least, it requires unity at the (Security Council).