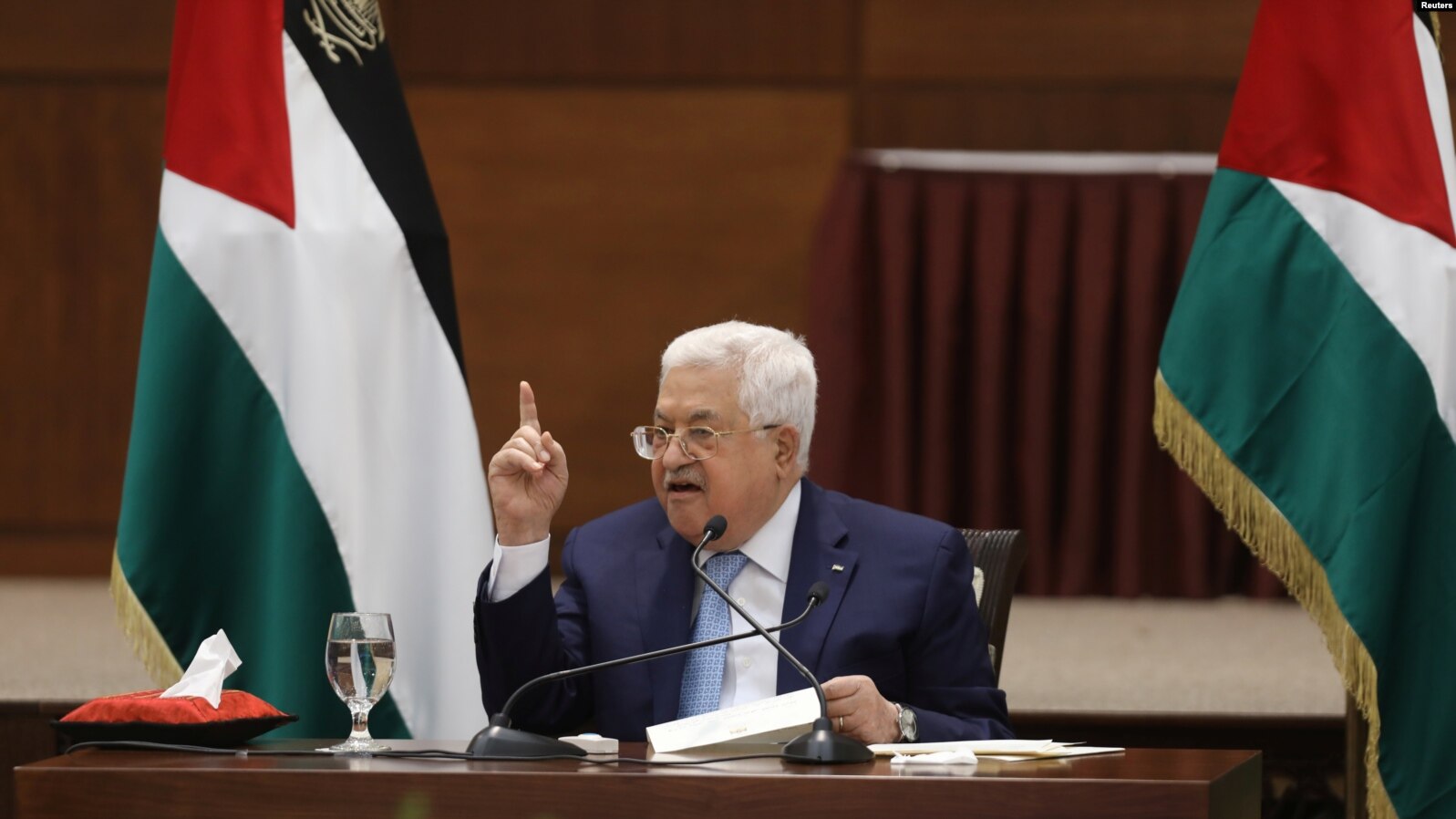 RAMALLAH, Sunday, October 31, 2021 (WAFA) – President Mahmoud Abbas enacted today a presidential decree ordering the national flag to be flown at half-mast on November 2 of each year marking the anniversary of the Balfour Declaration.

The Balfour Declaration was a public statement issued by the British government in 1917 during the First World War announcing support for the establishment of a "national home for the Jewish people" in Palestine, which later led to the suffering of the Palestinian people and their displacement from their land by the Zionist Movement.

The decree issued by President Abbas orders the flag of Palestine to be flown at half-mast in all of the government ministries and departments, and in all the Palestinian embassies and representative offices abroad.

The decree aims at reminding the world in general and the United Kingdom in particular of the suffering of the Palestinian people and their rights to achieve independence, statehood and self-determination.