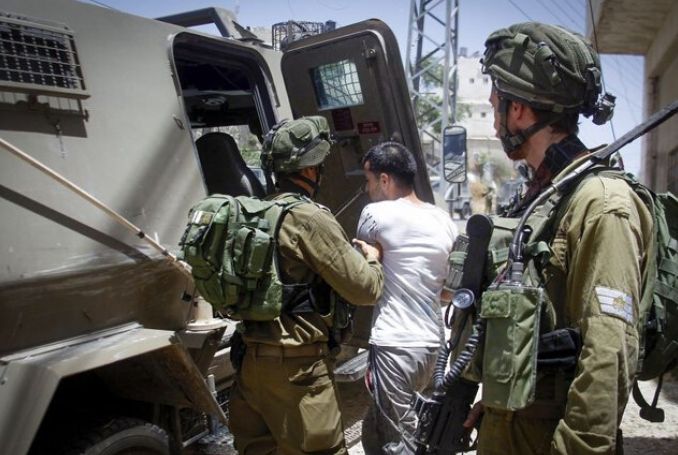 In Jenin, north of the occupied West Bank, occupation forces stormed the town of Qabatiya, where they detained five Palestinian young men after raiding and searching their homes. All of the detainees are in their twenties.

Clashes erupted between the attacking forces and angry local residents following the Israeli raid of the town.

Meantime, Israeli occupation forces stormed Al-Rama neighborhood in the city of Hebron, south of the West Bank, and detained a local Palestinian resident after raiding and searching his home. Another Palestinian was also arrested during an Israeli raid of the nearby town of Deir Samet.