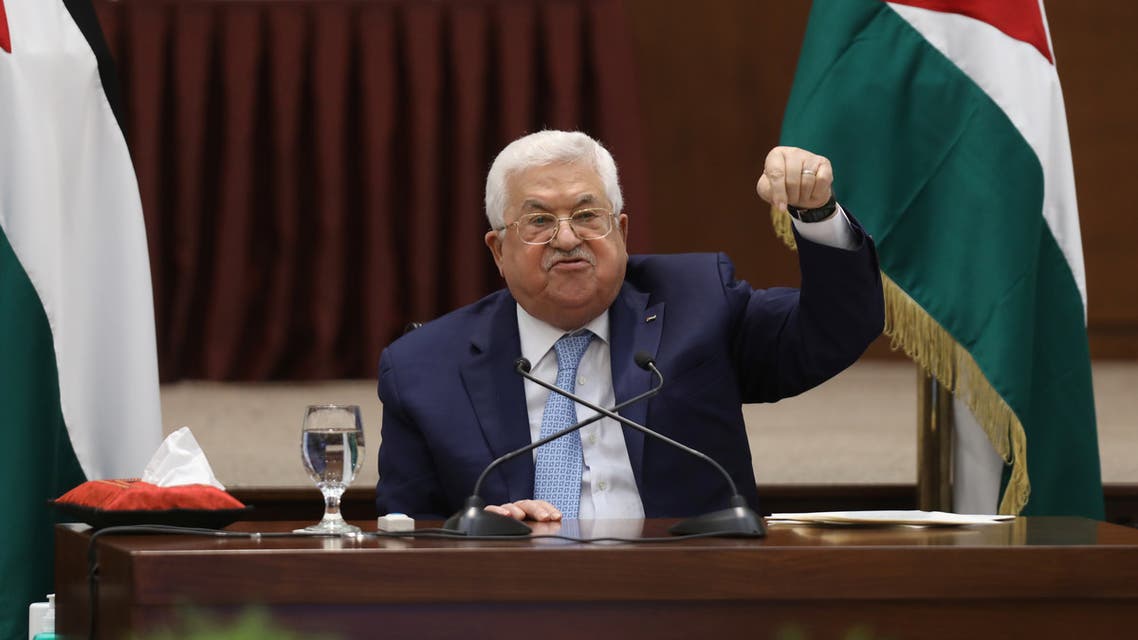 RAMALLAH, Friday, May 7, 2021 (WAFA) – President Mahmoud Abbas held the Israeli government fully responsible today for the current escalation in the occupied capital, Jerusalem, and any consequences that may result from this escalation.

The President said in a televised statement that he had asked the Permeant Ambassador of the State of Palestine to the United Nations to request an emergency session of the UN Security Council to implement its resolutions concerning Jerusalem and the occupied Palestinian Territories.

“The settler terrorism will only make us more committed to upholding our legitimate rights to end the occupation, gain freedom and independence, and establish an independent and fully sovereign Palestinian state with Jerusalem as its eternal capital,” said President Abbas.

In light of the latest developments, the President called on the international community to assume its full responsibilities to stop the Israeli aggression and to provide international protection for the Palestinian people who defend their legitimate rights and presence in their homeland.

President Abbas held the Israeli occupation government fully responsible for the “dangerous developments and sinful attacks that are taking place in the Holy City, and for the consequences thereof.”