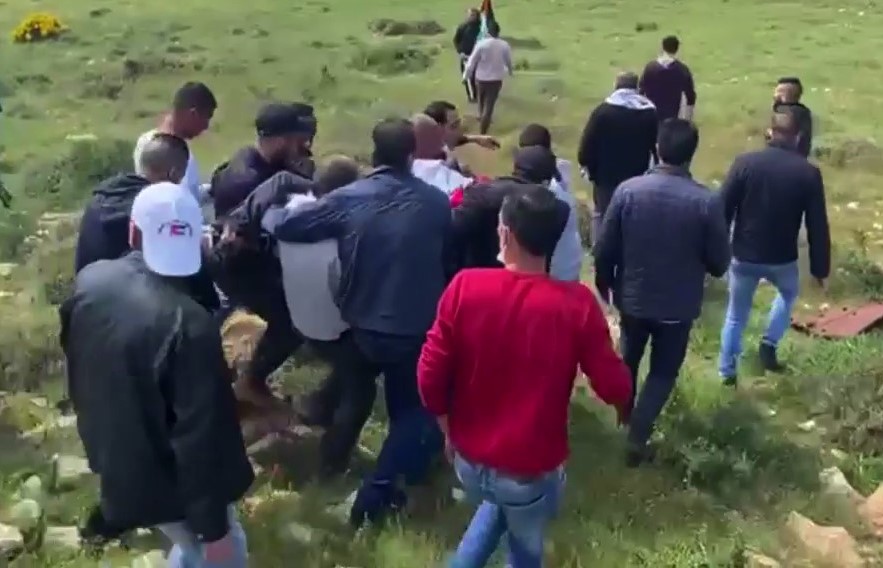 The Ministry confirmed that Israeli forces opened fire towards the participants of a rally called for to defend Palestinian-owned land threatened with confiscation, east of the village, to make room for Israeli colonial settlement construction, seriously injuring a protestor with a live round in the head.

Beit Dajan has become a scene for weekly protests against the Israeli authorities move to construct new colonial settlements and expand existing ones at the expense of Palestinian territory.