In a fresh attack, settlers pelt a house with stones in Huwwara 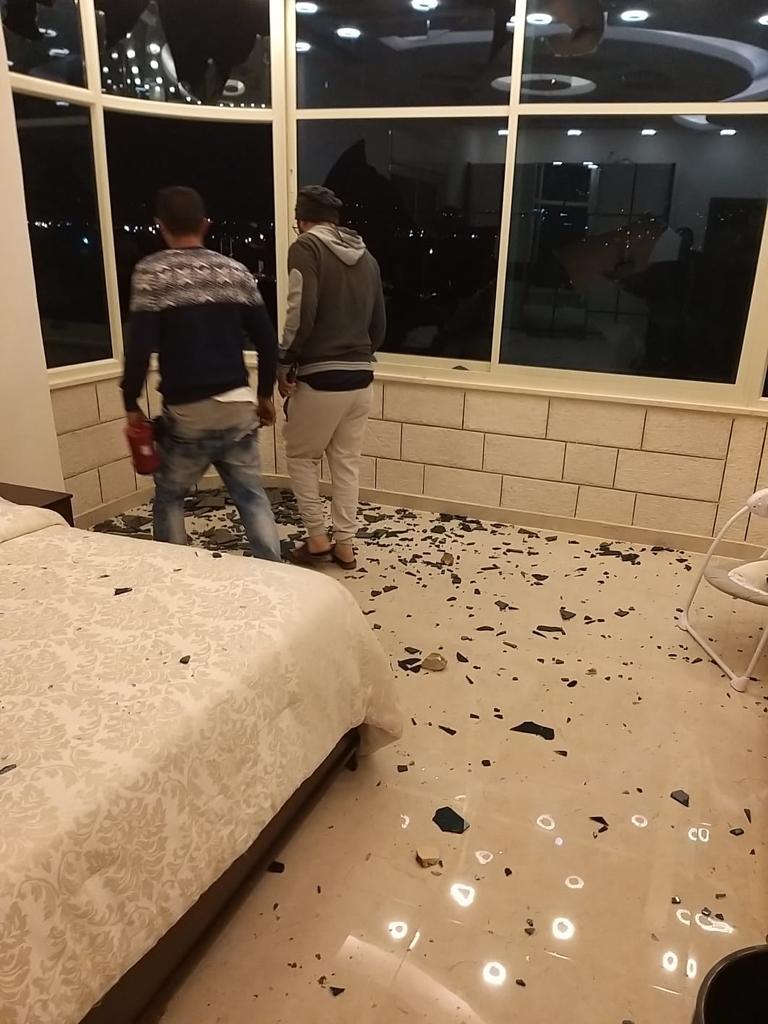 NABLUS, January 01, 2021 (WAFA) – Hardcore Israeli settlers last night attacked a house with stones in the village of Huwwara, south of Nablus in the occupied West Bank, according to local sources.

Ghassan Daghlas, an official who monitors settlement activities in the area, said a group of hardcore settlers attacked the house of Mr. Muataz Qasrawi on the outskirts of the village, smashing some of the windows of the house and causing partial damages.

For two weeks now, there has been a spike in settler-related violence against Palestinians and their properties, with the Israeli military occupation authorities doing nothing to stop the attacks.