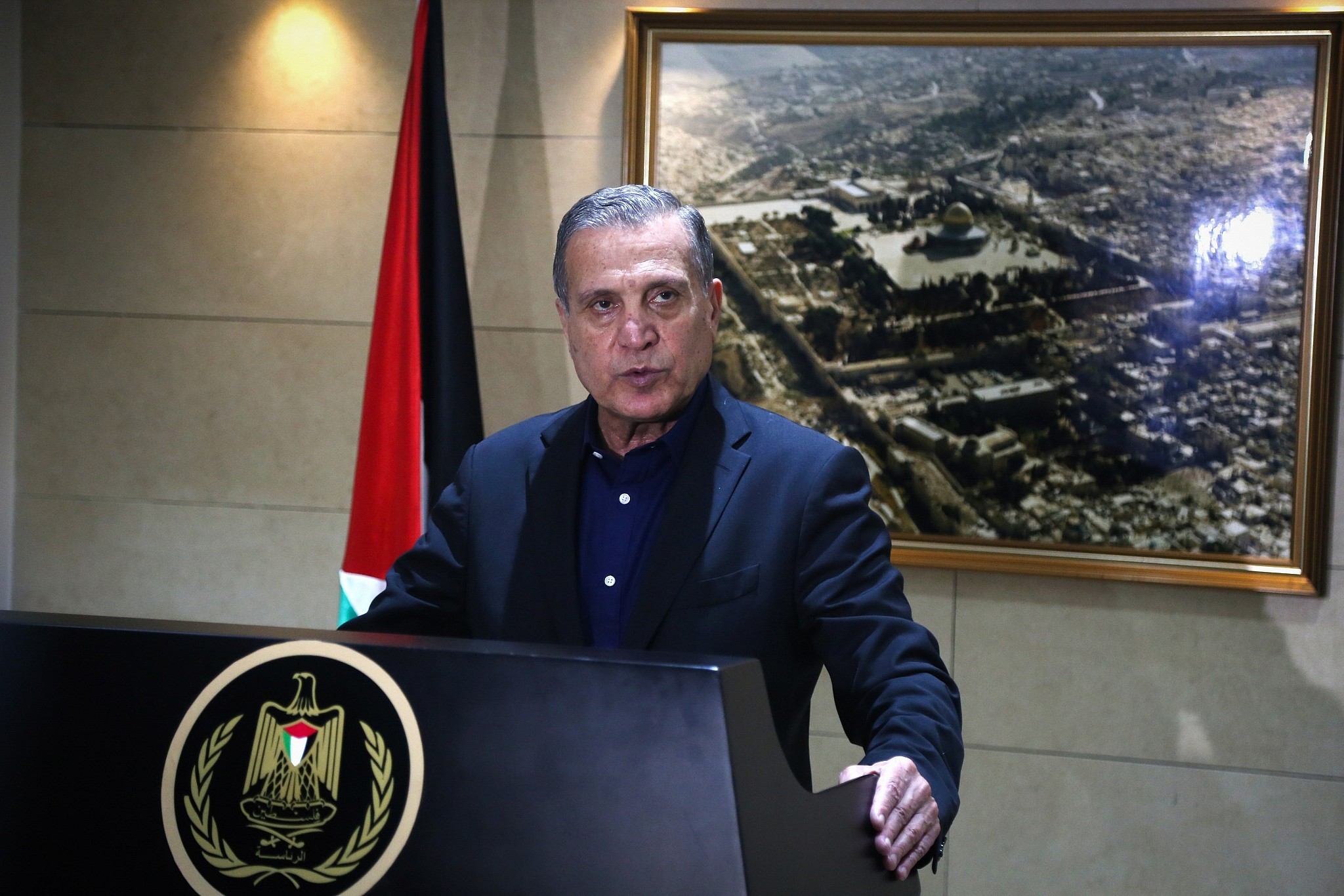 Marking four years since the adoption of United Nations Security Council Resolution 2334, the spokesman affirmed that Israeli settlements built in Palestinian territories occupied since 1967, including East Jerusalem, are illegal under international law and constitute a major obstacle to achieving a two-state solution and a just, lasting and comprehensive peace.

He stressed that UN resolution 2334 constituted a clear condemnation by the entire international community, including the United States of America, of Israel's colonial settlement policies.

He said that the Israeli response to UN resolution 2334 was the announcement of more settlement projects and plans, including in occupied Jerusalem, and more demolition and confiscation of lands and displacement of Palestinian citizens, which he stressed led to the escalation of settlers' attacks against defenseless Palestinians all over the West Bank.

The presidential spokesperson condemned the international silence towards Israel and failing to implement the resolutions against it; treating it as a state above the law, calling for real international actions to hold Israel accountable for its settlement activities, which violate all international laws.

He stressed that the UN Security Council and General Assembly are symbols of the legitimacy of any international action, emphasizing the importance to translate their decisions into actions to maintain international peace and security.

The resolution states that the settlements in the occupied Palestinian territories, including East Jerusalem, have “no legal validity” and are “a flagrant violation of international law and a major obstacle to the achievement of the two-State solution and a just, lasting and comprehensive peace.

It demands that Israel stop such activity and fulfill its obligations as an occupying power under the Fourth Geneva Convention.