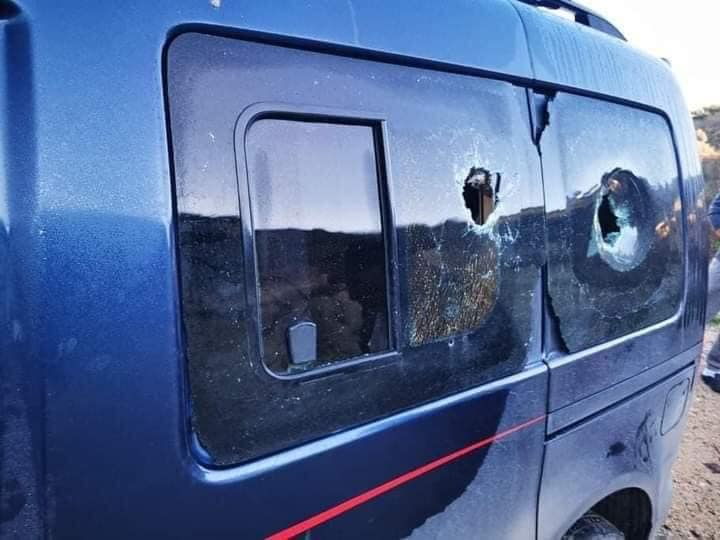 NABLUS, Monday, December 21, 2020 (WAFA) – Israeli settlers today attacked with stones Palestinian vehicles traveling on a road south of the northern West Bank city of Nablus, according to a local activist.

Ghassan Daghlas, who monitors colonial settlement activities in the northern West Bank, said a number of settlers hurled stones at Palestinian vehicles traveling along the Nablus-Qalqilya road, smashing their windshields.

No injuries were reported though.