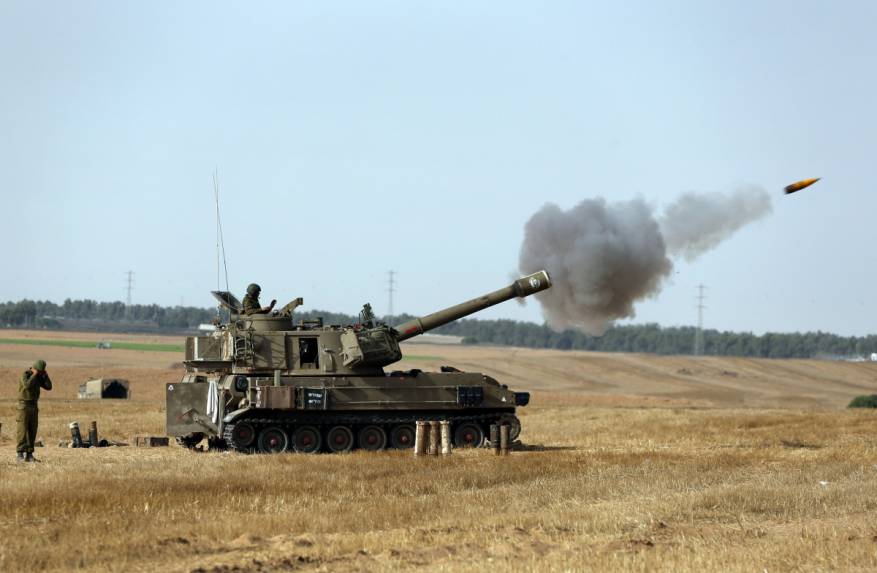 Israeli fighter jets bombed with at least two missiles an outpost east of Rafah city, in the south of the Gaza Strip, leaving significant property damage and causing fire to erupt at the site. A farming land adjacent to the outpost was also bombed. No injuries were reported.

Meanwhile, fighter jets bombed a farm near the border with Egypt, just near the city of Rafah, causing damage to the farm and to neighboring residential facilities but no human casualties.

Israeli warplanes also hit an outpost southeast of the city of Khan Younis, in the south of the Strip, also causing damage to property but no casualties.

In the meantime, Israeli artillery, stationed along the perimeter fence surrounding the Gaza Strip, bombed a farming land near Al-Zaytoun neighborhood in Gaza City and another one near the town of Beit Hanoun, north of the Strip. The artillery strikes left damage to the sites bombed and to neighboring facilities but no casualties.