Ghassan Daghlas, who monitors colonial settlement activities in the northern West Bank, told WAFA that a group of settlers attacked vehicles  traveling on the Nablus-Jenin Road, also known as Route 60, close to the former colonial settlement of Homesh, evacuated in 2005, smashing the glass windshields of over ten of them.

There are almost 834,000 Israeli settlers living in colonial settlements in the West Bank and East Jerusalem.

Since the signing of the Oslo Accords, Palestinians have not been able to travel freely on Route 60, which is spotted with Israeli checkpoints when the road passes from areas under Palestinian control to areas under Israeli military control.

In addition to the checkpoints, Israel has established several ‘bypass roads’, enabling Israeli traffic to bypass areas of Route 60 that passed through Palestinian jurisdiction. 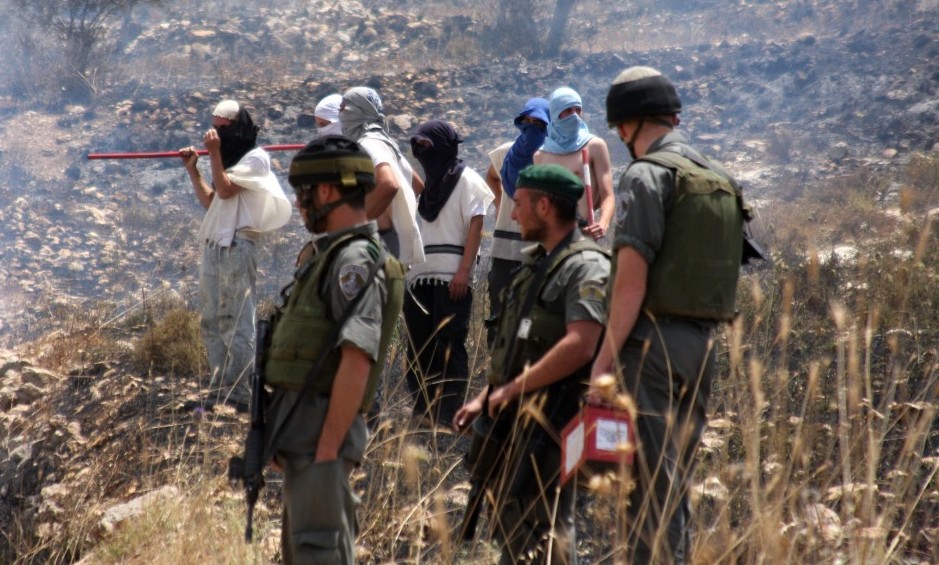