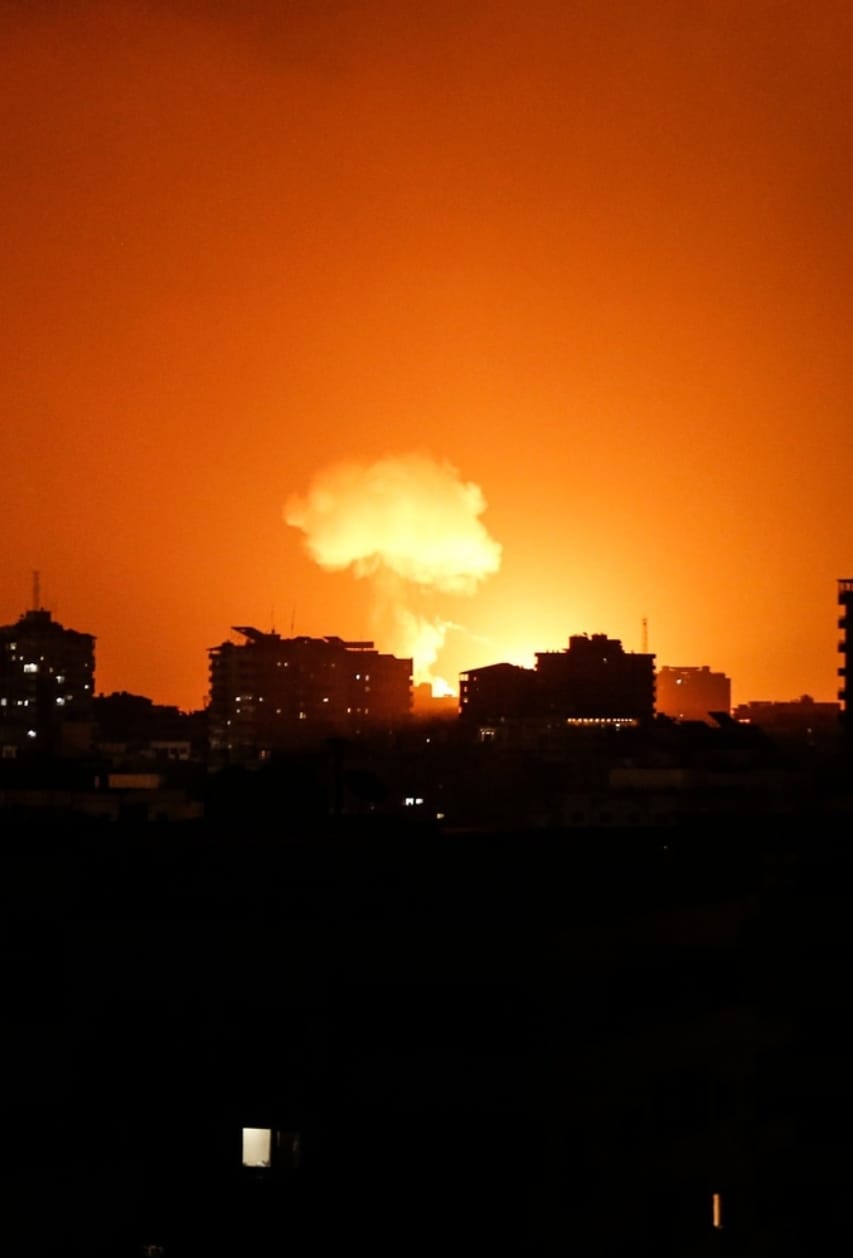 He said that an Israeli drone fired one missile at a site in al-Zaytoon neighborhood, southeast of Gaza city, followed by another airstrike, destroying the site, setting it on fire and causing damage to nearby property.

Meanwhile, an Israeli warplane bombed a site in the town of Beit Hanoun, north of the Strip, destroyed it and caused damage to property.

Israeli forces claimed that this came as a response after two missiles were allegedly fired from Gaza into bordering Israeli areas.