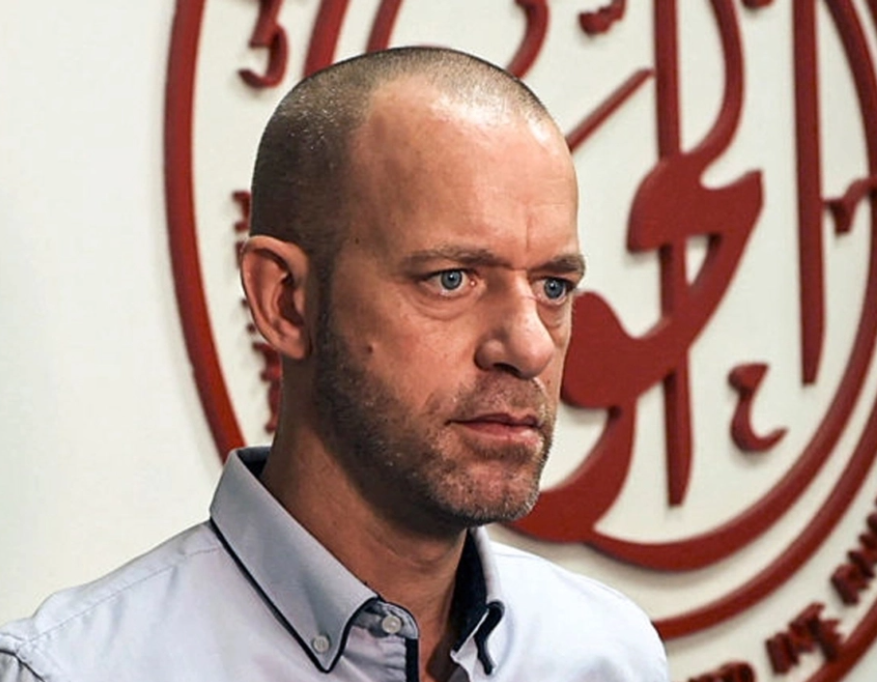 Salah Hammouri, a lawyer and field researcher who works for Addameer, a legal aid and prisoners’ rights NGO, was deported by the Israeli occupation authorities to France on December 18 following nine months in administrative detention without charge or trial.

His deportation, and the revocation of his East Jerusalem residency status, are based on a 2018 amendment to the ‘Entry into Israel Law’, which gives the Minister of the Interior broad discretionary powers to revoke the status of Jerusalem permanent residents (the legal status held only by Palestinian Jerusalemites) considered to have “breached allegiance” to the State of Israel

“The deportation of Salah Hammouri demonstrates the Israeli authorities’ utter disdain for international law, and illustrates the discriminatory laws and policies which form the heart of the apartheid system,” said Diana Eltahawy, Amnesty International’s Deputy Director for the Middle East and North Africa.

She added, “Salah Hammouri’s plight over the past year is one that no Jewish Israeli will ever be subjected to: he was deported and stripped of his residency status under a law which was tailor-made to enable the expulsion of Palestinians”.

“In an attempt to conceal this appalling reality, Israeli authorities are peddling a misleading narrative that Salah Hammouri was deported because he committed a crime. It bears repeating: deporting Salah – who did not face a single charge – was simply the final act in the campaign by Israeli authorities to punish him for his human rights work, and, sends a chilling message on the sinister intent of the Israeli authorities to reduce the number of Palestinians in Jerusalem.”