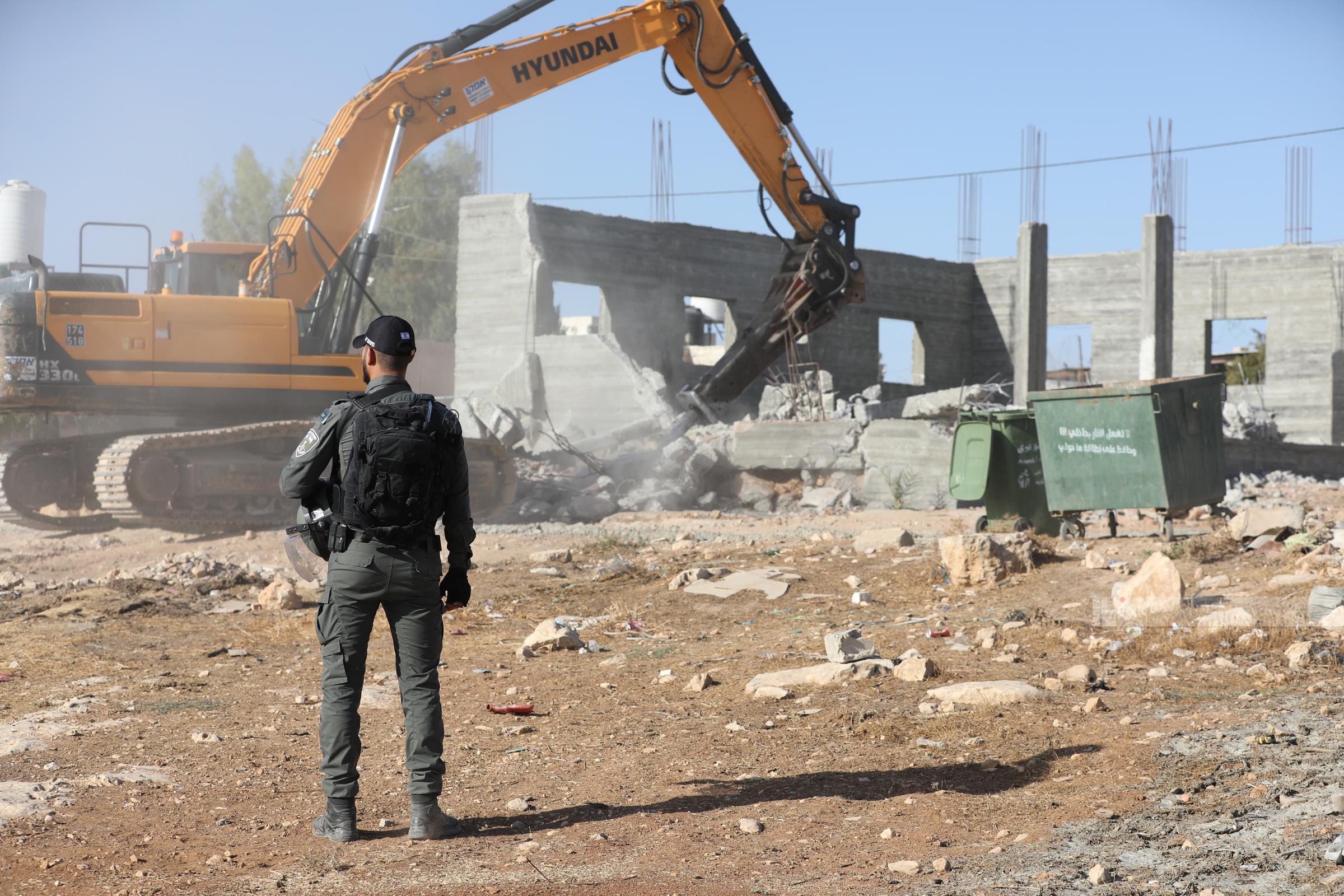 WAFA corrspondent said that the Israeli forces raided the village and demolished three houses, one of which is still under construction, while all of them are about 150 square meters each, noting that they were demolished under the pretext that they were built without a permit.

The said village has been repeatedly subjected to ongoing violations from the Israeli forces, who aim to kick its resident outs of their lands in favor of settlement expansion.