Palestinian teenager shot and killed by Israeli soldiers near Ramallah 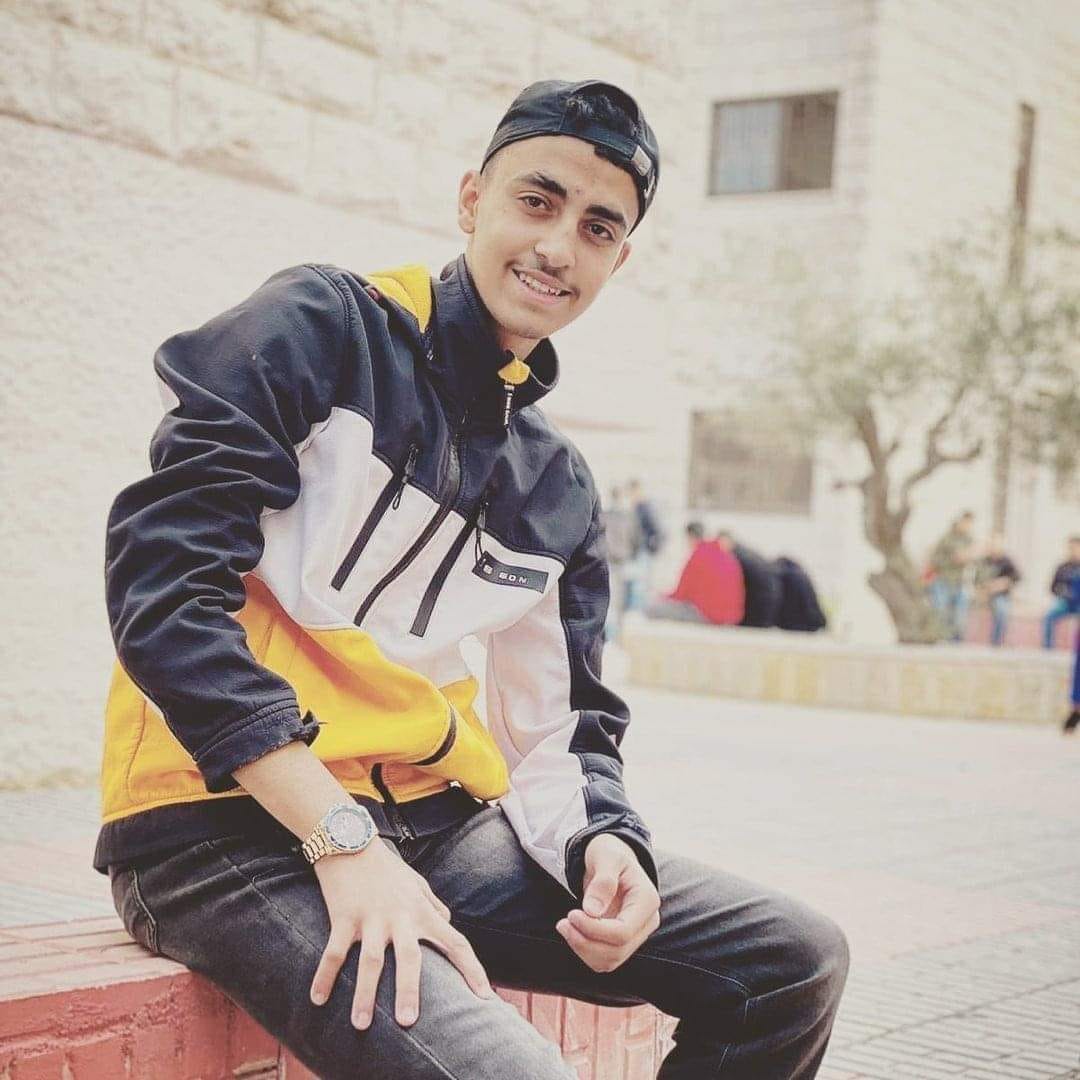 RAMALLAH, Wednesday, May 11, 2022 (WAFA) – A Palestinian teenager identified as Thayer Khalil Yazouri, 18, was shot and killed by Israeli soldiers near Ramallah, according to the Ministry of Health.

It said Yazouri was shot directly in the heart at Jabal al-Tawil area in the city of Al-Bireh, Ramallah’s twin city.

Palestinian security sources said clashes broke out in Jabal al-Tawil between residents and Israeli soldiers based at a nearby illegal settlement.

The soldiers opened live fire at the Palestinians killing Yazouri and injuring another 17-year-old boy in the leg.