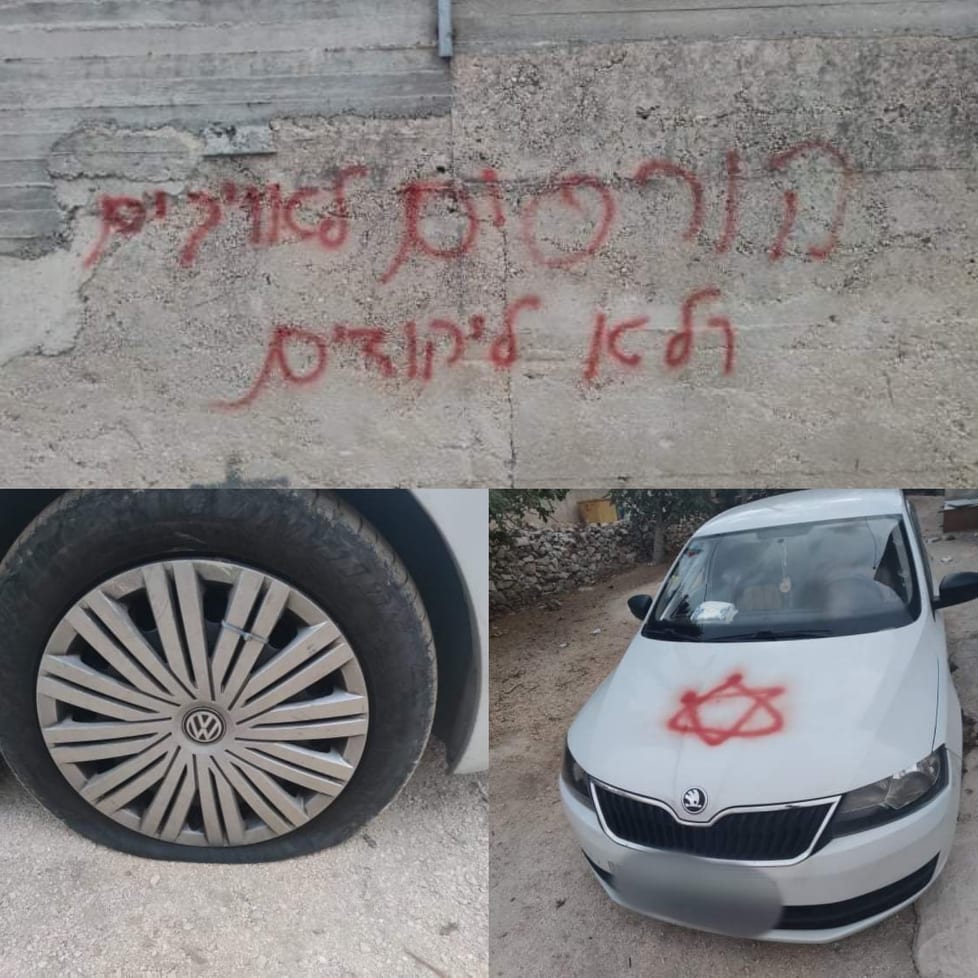 They told WAFA that settlers from the illegal settlement of Psagot, built on appropriated al-Bireh land, sneaked into nearby Palestinian areas and slashed the tires of more than 20 vehicles before returning to the settlement.