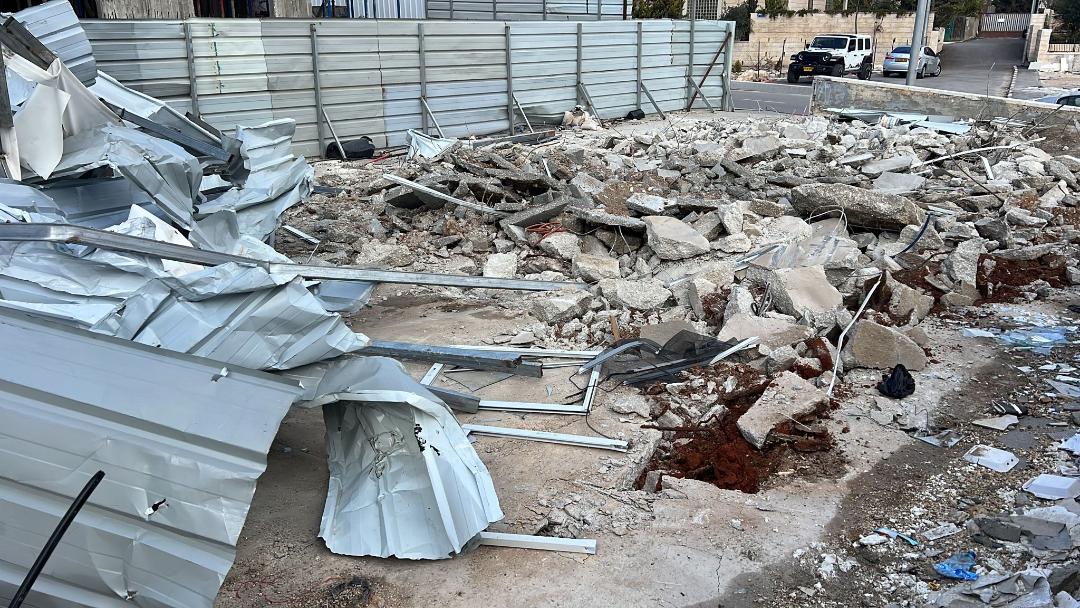 Ghassan Daghlas, who monitors settlement activities in the northern West Bank, said the car repair shop, which belonged to a local resident, was located at the entrance to the village.

At the same time, he added, an army bulldozer razed roads in the village, some of which were used by villagers and farmers to access their lands.