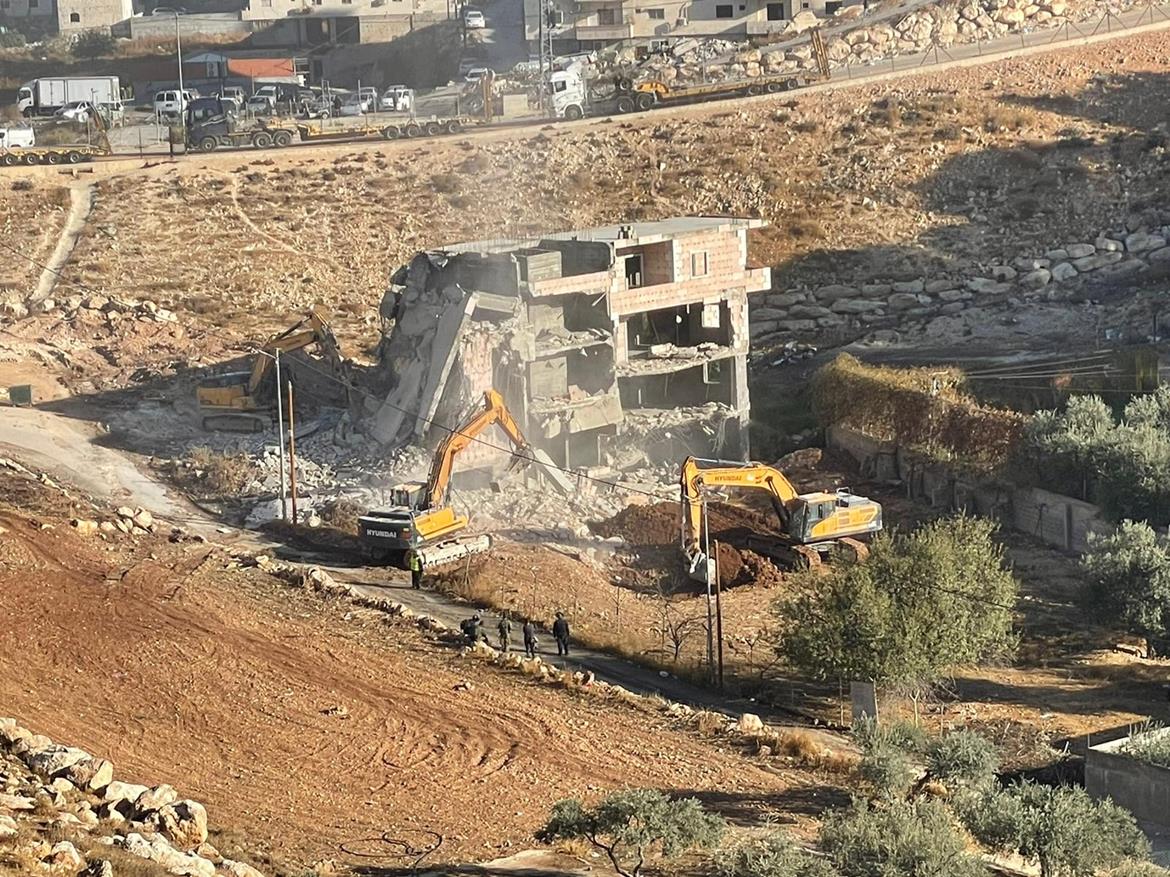 They confirmed that an Israeli military unit escorted two bulldozers into the area, located near Murad Tourist Resort, cordoned it off and demolished a three-story house belonging to Ayman al-Heih.

In July 2019, the occupation authorities demolished 16 Palestinian buildings, comprising 100 apartments, in the same area although the buildings were located in Area A, supposedly under the full jurisdiction of the Palestinian Authority pursuant to the Oslo Accords.