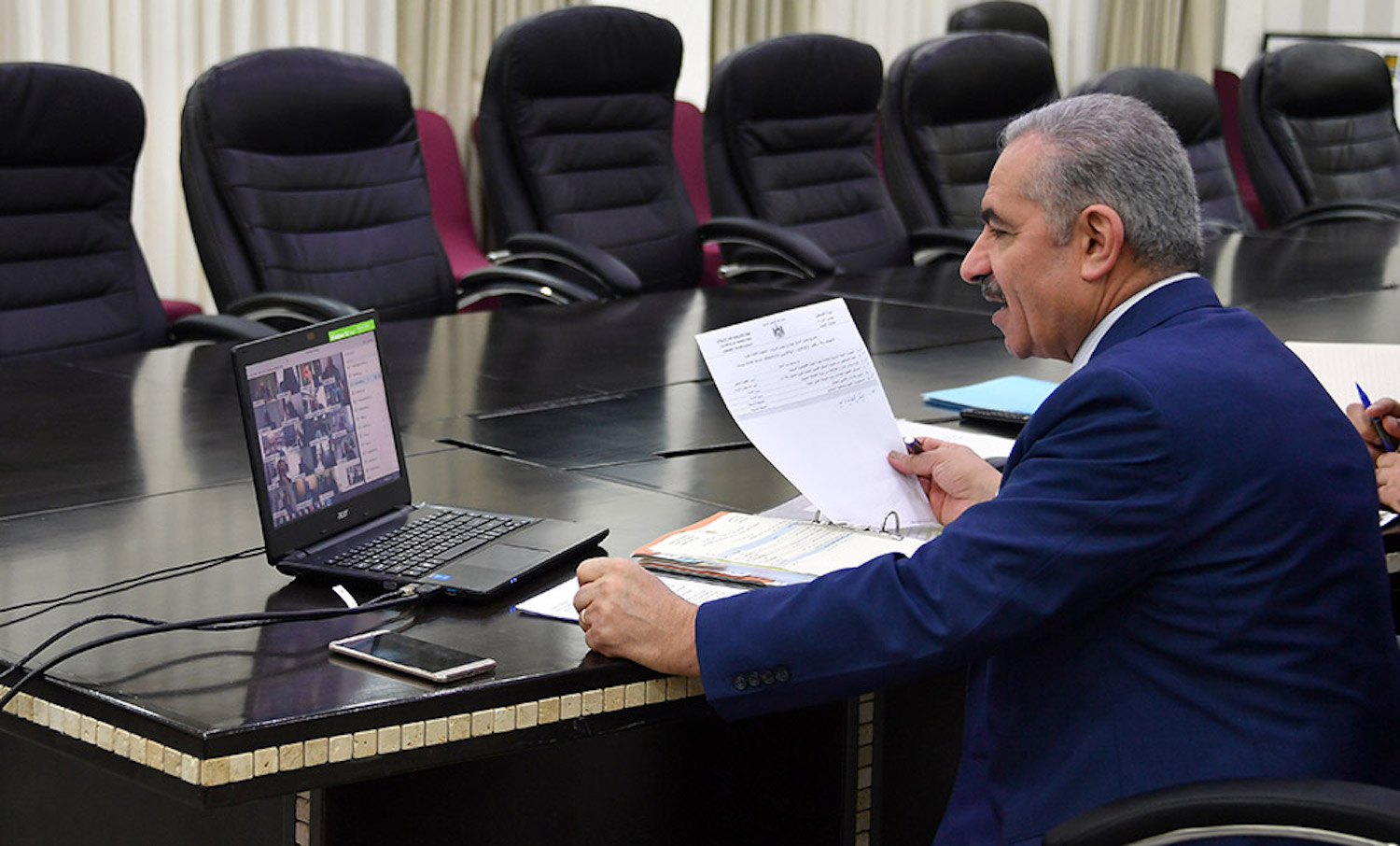 Israel owes the Palestinians around $1 billion in taxes it has collected on behalf of the Palestinian Authority (PA) on goods entering through its borders and which have been accumulated ever since the PA has severed ties with Israel on May 19 and stopped receiving the monthly $200 million revenues.

This decision forced the PA to cut on its expenses and even paid its 170,000 employees only half their salary since May, promising to pay the remaining amounts after it finds the funds.

However, the PA decided last month to overturn its May decision and agreed to resume ties with Israel, which meant the resumption of Israel transferring the tax funds to the PA treasury.

Shtayyeh said at the start of the weekly Palestinian cabinet meeting in Ramallah that his government will pay the employees, poor families, the private sector and banks “from what we will receive.”

"We don't want to talk about things before they happen, but our money is a right of our people, and the salaries of the employees are their rights. They will take everything that is theirs. They have been patient for months, and only a little time is left for everything to be clear. We do not deal with what is being reported in the media only. We want to make sure of the numbers first from their source," he said.

Shtayyeh was referring to Israeli media reports that Israel has decided to slash over $180 million from the Palestinian funds, which amounts to what the PA pays in salaries to families of Palestinians involved in the resistance movement and were either killed or imprisoned by Israel.

Government spokesman Ibrahim Milhem said earlier that the PA will not accept the deduction of any amount from its money.