Health Minister Mai al-Kaileh announced in a press statement that 531 Palestinians tested positive for the highly contagious virus and another died of it in the last 24 hours.

Al-Kaileh identified the latest fatality as a 72-year-old ailing woman from Hebron city.

Besides, al-Kaileh pointed out that 260 COVID-19 patients recovered from the virus in the last 24 hours.

She pointed out that 20 COVID-19 cases are still in the intensive care units, including five who are connected to respirators.

According to the latest coronavirus data, the confirmed cases in the occupied territories (West Bank, including East Jerusalem, and Gaza) reached 21,056. 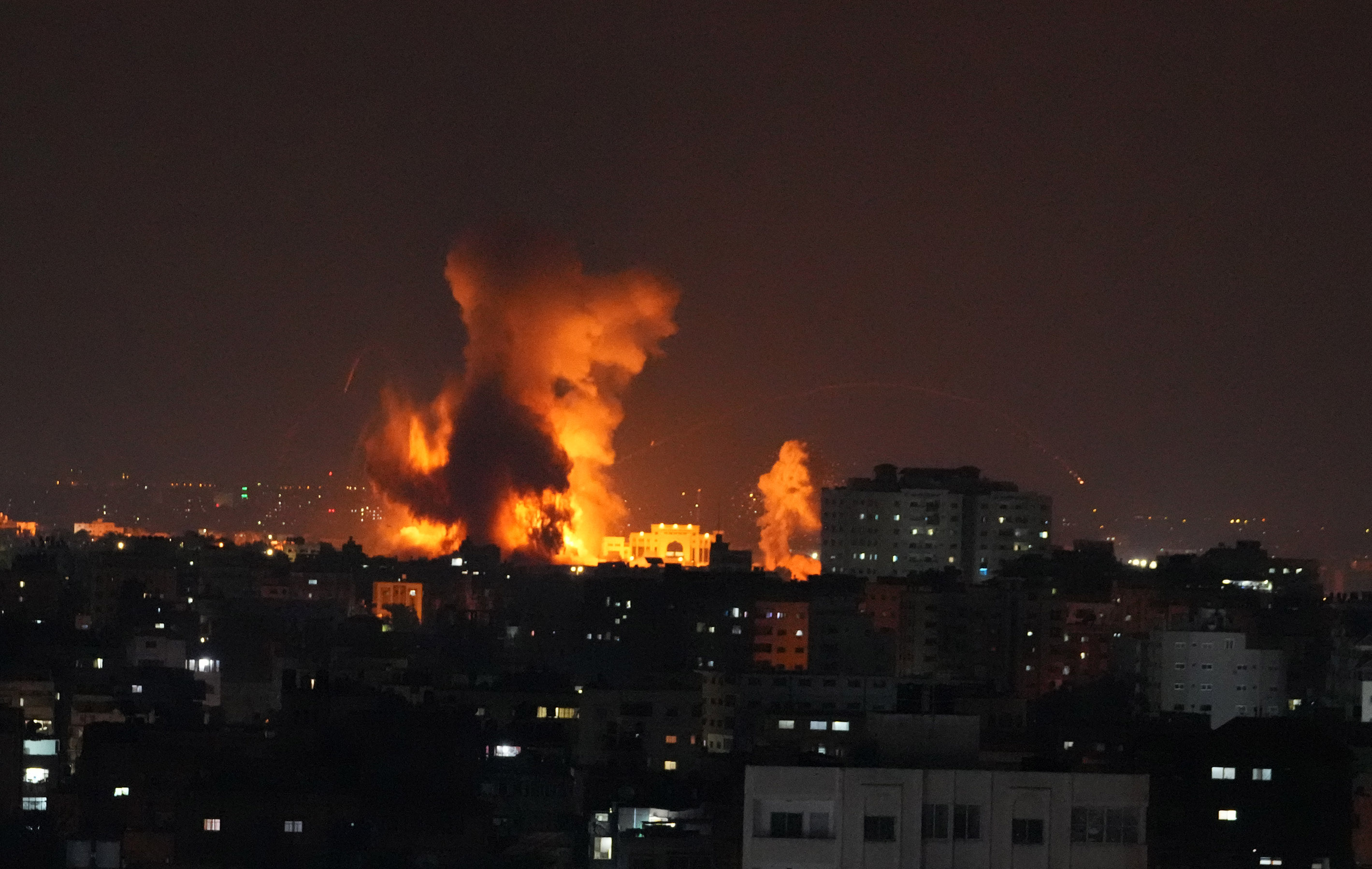