During a meeting at the EU's headquarters in the Belgian capital, the Prime Minister said Europe stood with the Palestinian people politically and financially, expressing hope that the EU would lead a political effort to fill the political vacuum.

"We want a European role in restoring hope to the youth of Palestine that there is a political horizon and that there is a possibility of ending the occupation and establishing a Palestinian state, in light of a racist Israeli government that includes extremist ministers and those convicted of crimes," he added.

The Prime Minister also called for building on the Arab peace initiative in order to end the conflict in the region, as well as recognizing the State of Palestine on the borders of June 4, 1967, to protect the two-state solution, which Israel is systematically destroying with its measures.

Shtayyeh urged the EU to move from labeling settlement goods to boycotting them entirely in order to raise the cost of the occupation as Israel profits from its occupation since it seizes the land and controls the natural resources and the labor market.

He also called for reconsidering the partnership and cooperation agreements between the EU and Israel and linking them to the extent of Israel's respect for the two-state solution, ending the occupation, and respect for human rights.

Meanwhile, Shtayyeh called on the European missions in Palestine to play a monitoring role on the crimes of the occupation and the violations committed by the Israeli army and settlers against the Palestinian people.

The Prime Minister also discussed the role of the EU in holding the Palestinian general elections that are obstructed by Israel, calling for pressure on Israel to abide by the agreements that stipulate the right of Palestinians in Jerusalem to vote and run.

On the sidelines of the meeting, it was agreed to sign a European aid package agreement for Palestine worth about $300 million, which includes support for the United Nations Relief and Works Agency (UNRWA), social assistance support for poor families, and infrastructure projects. 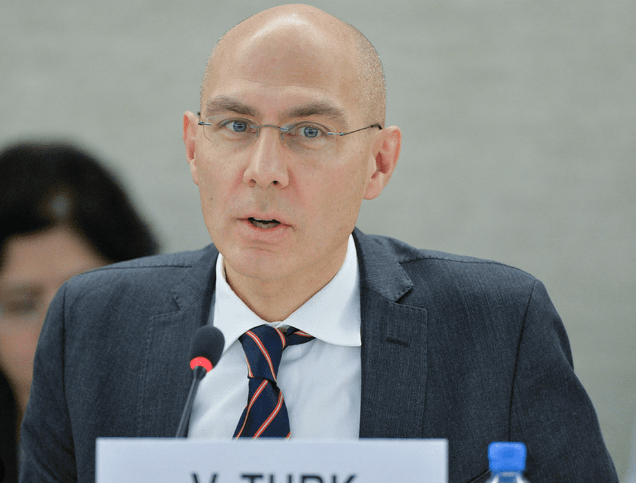