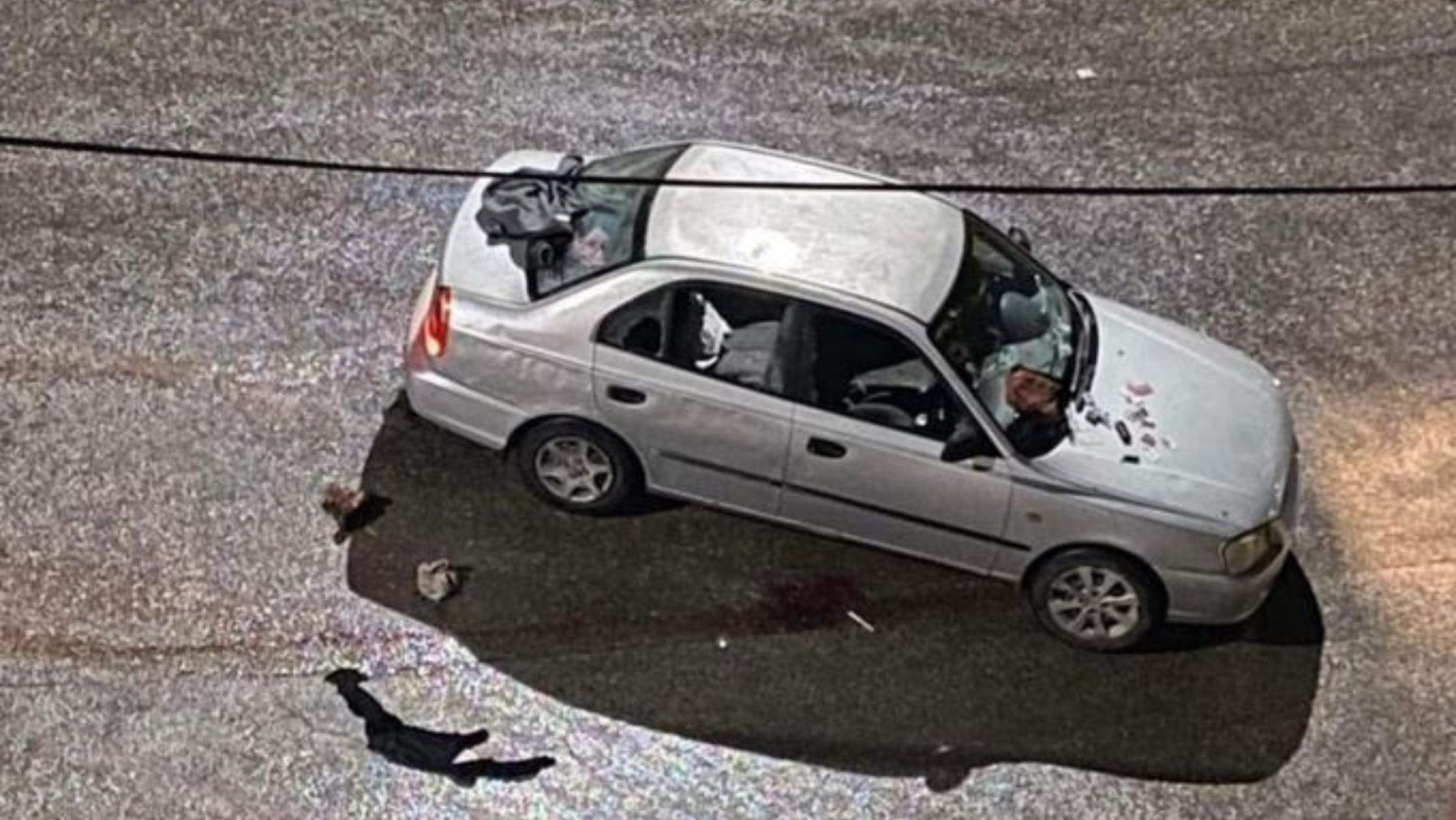 RAMALLAH, Monday, November 14, 2022 (WAFA) - Today at dawn, the Israeli occupation army executed 15-year-old Fulla Rasmi Masalmeh, in the town of Beitunia, west of Ramallah, in a new unjustified murder without posing any danger or threat to the soldiers who were simply implementing their leadership's relaxed open fire policy toward Palestinians in the occupied territories.

Bakr Armoush, 30 years, who witnessed the cold-blooded murder of Masalmeh, told WAFA that the murder took place around four o'clock in the morning when an Israeli occupation force was in the area to arrest two activists.

“The car, in which Masalmeh was, was moving at a slow speed that did not raise suspicion. The driver apparently was surprised by the presence of the occupation military vehicles more than 200 meters away from it. When he saw the soldiers, he tried to go back. But soldiers hiding in a dark spot opened fire directly at the car,” said Armoush.

"When the driver turned around in an attempt to get away from that area, soldiers in another area only 20 meters away from the first shooting site once again opened heavy machine gunfire at it, and then the car came to a total halt."

Armoush added, based on what he saw from his nearby house: “A man came out of the car from the driver’s side and held up his hands. The soldiers approached him, threw him to the ground, and ripped off his shirt before arresting him. He was bleeding from the shoulder.

"Then the soldiers went to where the passenger was sitting, who was a girl, took her out of the car while she was bleeding from her head, brought a stretcher, and put her on it. They dropped her to the ground before carrying her again to one of their jeeps, and left the area."

When the soldiers left the area, residents rushed to the scene of the murder and saw the car was riddled with bullet holes, mainly to the windshield, and found sandwiches covered with blood. “Apparently the couple was eating sandwiches when they were surprised by the soldiers and tried to leave the area in a hurry,” said the eyewitness.

Hours after the crime, the occupation army issued a statement claiming that the vehicle aroused the suspicion of the soldiers as it was traveling very fast, but Armoush's testimony refutes the allegations of the occupation.

According to the Israeli human rights center, B’Tselem, which documented the Israeli army killing of six Palestinians during the first half of this year in what is known as "arrest of a suspect procedure", said that the occupying state believes the life of the Palestinian is cheap and therefore the soldiers shoot immediately at any Palestinian they believe pose a threat to their lives. It said the soldiers who shoot and kill Palestinians have the full backing of the political officials and the military, with the approval of the legal advisors.

Since the beginning of this year, 201 Palestinians, including 43 minors and 15 women, have been shot and killed by Israeli soldiers under various pretexts. They include 134 from the West Bank, 52 from the Gaza Strip, 11 from Jerusalem, and four from inside Israel. Meanwhile, the bodies of 117 Palestinians are held by Israel as a future bargaining chip.

Three Palestinians killed in an Israeli army assault on