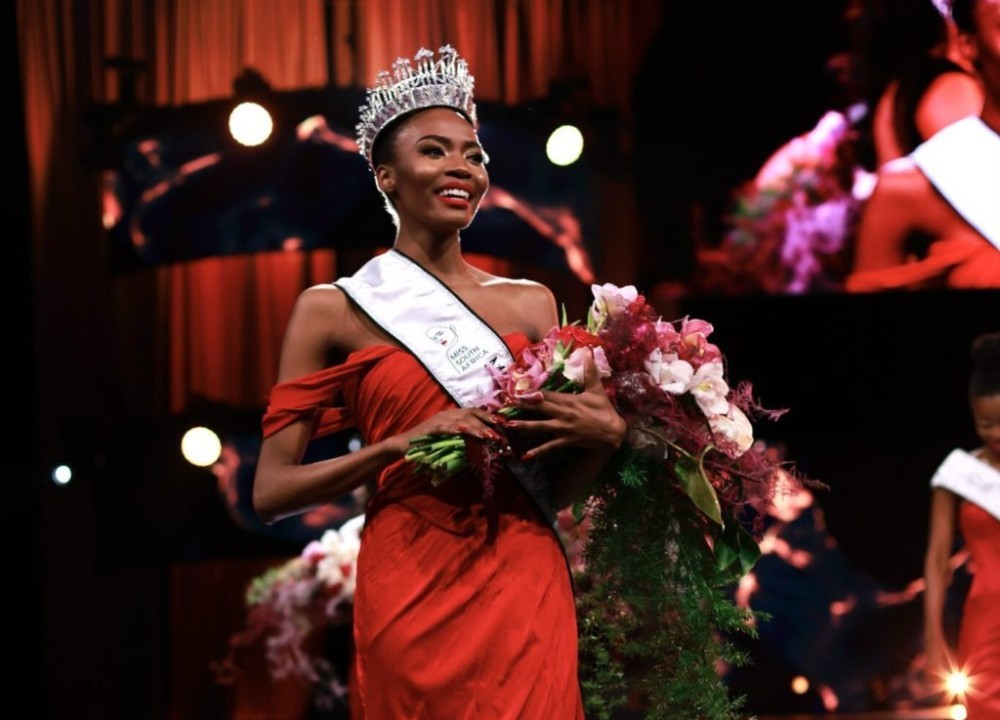 RAMALLAH, Sunday, November 14, 2021 (WAFA) – Despite the organizers of Miss South Africa declaring that Lalela Mswane will still represent the African nation in the Miss Universe pageant in apartheid Israel, the youth wing of the Palestine Solidarity Alliance, a Johannesburg-based pro-Palestine group, has upheld its call for her to withdraw from the event.

On Friday, the youth league posted on its Instagram page that it had handed a memorandum to the Miss SA organizers in Johannesburg detailing its demands.

“We will not stop making our voices heard until the demands are met. Having said this we hope Miss SA and Stephanie Weil joins the call to boycott Apartheid Israel!! It is time for an immediate withdrawal‼”

The statement added, “It is clear to us that there are divisions within the organization and company of Miss South Africa. We had, in fact, been reliably informed of Miss Lalela Mswane’s withdrawal from the upcoming pageant in Israel, but it seems that there has been interference and pressure, with Miss South Africa now making a u-turn and reversing the withdrawal decision.”

“The Miss South Africa brand is getting uglier by the day by ignoring the history of South Africa, by disregarding the suffering of the Palestinians and by dismissing its own supporters who have urged the company to do the right thing and not endorse the Apartheid State of Israel.”