Fatah official slams remarks made by former US Secretary 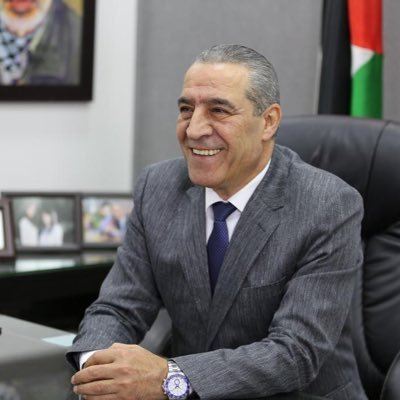 Fatah Central Committee Member Hussein al-Sheikh, who also serves as the head of the Civil Affairs Commission, took it to his official Twitter page to say that “Former US Secretary of State Pompeo says Israel is not an apartheid state and does not occupy the West Bank"!! Mr. Pompeo, there are 7 million Palestinians living on this land and more were expelled from it.”

“They did not come from the moon and did not expel anyone from it, but rather they inherited the right over it from grandfather to father,” he tweeted.

Pompeo stated that Israel is not an apartheid state and it does not occupy “Judea and Samaria” during a visit to the Psagot Winery, part of the Israeli colonial settlement of Psagot, established on stolen Palestinian land in Jabal al-Tawil, just outside the West Bank city of al-Bireh, on Sunday.

There are over 700,000 Israeli settlers living in Jewish-only colonial settlements in the West Bank and East Jerusalem.