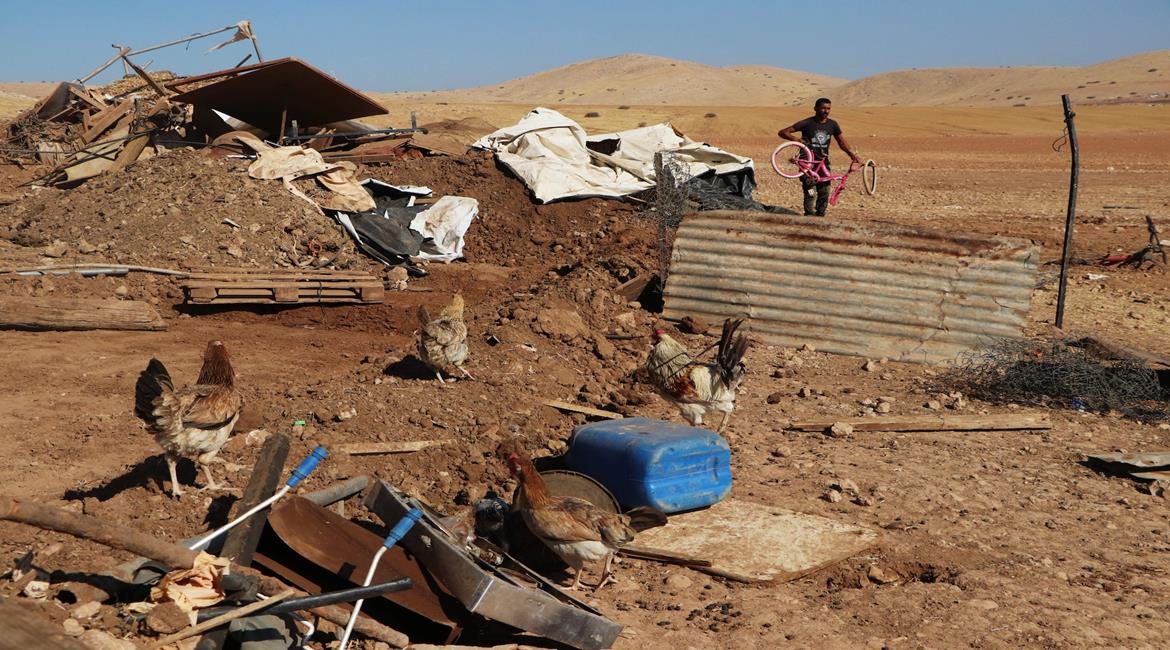 Mutaz Bisharat, an official with the Tubas Governorate, said Israeli forces returned to the afflicted community this morning and demolished a shelter used by one of the residents as it proceeded to demolish others.

On 7 July, the Israeli military demolished 30 structures, including residential units and animal shelters, some of them had been provided as a humanitarian response following previous mass demolition incidents in February in which 55 structures were demolished or confiscated, displacing dozens of people, most of them children.