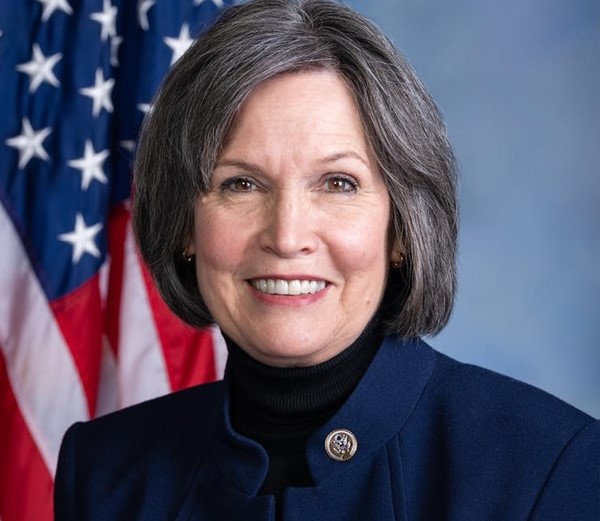 WASHINGTON, Thursday, April 15, 2021 (WAFA) – A US Congresswoman is set to introduce a bill calling for exercising more oversight on US assistance to Israel.

Representative Betty McCollum is expected to introduce the bill to exercise increased oversight on American assistance to Israel as part of efforts to ensure no US tax dollars contribute to alleged civil and human rights abuses against Palestinians.

McCollum, the leading congressional critic of Israel’s military detention of Palestinian children, was attempting to make her legislation “appeal to the widest swaths of Democrats possible”, as reported in the Intercept, although the legislation is unlikely to gain wide backing in the Congress.

“There is nothing out of the ordinary about conditioning aid. … All taxpayer funds provided by Congress to foreign governments in the form of aid are subject to conditions in a myriad of generally applicable laws, yet the $3.8 billion provided to Israel by the State Department has no country-specific conditions despite Israel’s systemic violations of Palestinian human rights,” McCollum told The Intercept.

The Intercept revealed that McCollum’s bill is the result of years of work by Palestinian rights activists to cut or condition aid to Israel. These calls have been fueled by reports of US-made weapons being used to kill Palestinian civilians, whether with Hellfire missiles fired by Israeli fighter jets on homes in Gaza or with US-made rifles used to gun down Palestinian protesters. Human rights organizations have documented the Israeli military’s repeated use of bulldozers produced by the Illinois-based Caterpillar company to demolish Palestinian homes.

Over 20 groups have endorsed the legislation, including the Adalah Justice Project, Jewish Voice for Peace Action, the liberal pro-Israel group Americans for Peace Now and the progressive Justice Democrats.

Although the legislation is unlikely to win wide backing, the Intercept said that “Still, it’s the most significant effort yet by progressive Democrats to broach what was once an unthinkable red line: changing the nature of US military aid to Israel so that US aid is banned from furthering Israeli human rights abuses. It’s a remarkable development in an institution long thought to be a permanent stronghold for the pro-Israel lobby.” 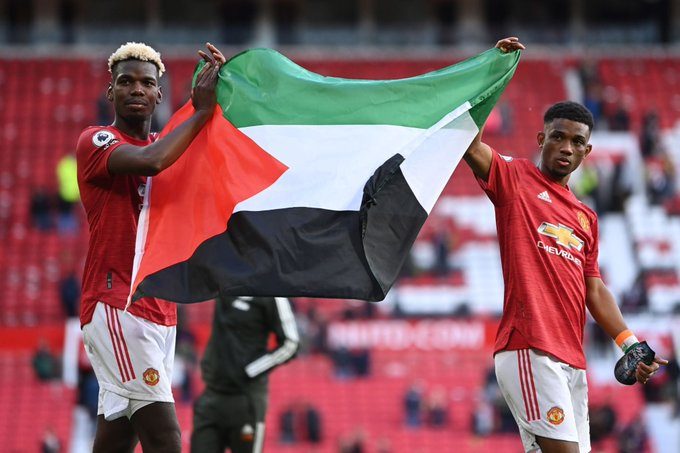