FM: ‘National sovereignty’ not to be used to justify violation of Arab principles, references

Speaking in an interview with Palestine TV station, al-Maliki stated: “The use of ‘national sovereignty’ is limited to certain purposes, and could not go beyond these purposes to justify the violation of the principles and references underlying the Arab position.”

Al-Malki made his comments in response to his UAE counterpart Anwar Gargash, who emphasized that his country’s decision to normalize relations with Israel was a “sovereign” decision made in accordance with the UAE’s strategic interests.

Al-Maliki pointed out that despite the failure to persuade the Arab League to condemn last month’s UAE-Israeli normalization agreement as a violation of the Arab Peace Initiative (API), the Palestinian side managed to prevent the issuance of a communiqué that would “legitimize the agreement, give the green light to the UAE to mobilize Arab support for this step, or at least condone this step as falling in line with Arab consensus.”

“We managed to forestall the issuance of a statement that would provide an Arab cover for UAE to head to the signing ceremony of its agreement to normalize relations with Israel, scheduled for September 15,” he said.

“We utilized our role, as the rotating chair of the session, to prevent any consensus endorsing this step, i.e. the US-brokered UAE step to normalize with Israel . . . . We emphasized that the UAE’s normalization step contradicts the API,” he added.

The top Palestinian diplomat pointed out that some Arab countries, including UAE, refused to include a statement condemning the UAE for failure to commit to the 2002 Arab Peace Initiative following the trilateral normalization agreement.

He added that if each Arab country seeks to normalize relations with Israel individually, it would be better to strike down the Arab Peace Initiative.

He reiterated that Arab-Israeli normalization before ending the Israeli occupation would be a grave violation of all Arab decisions and the API. 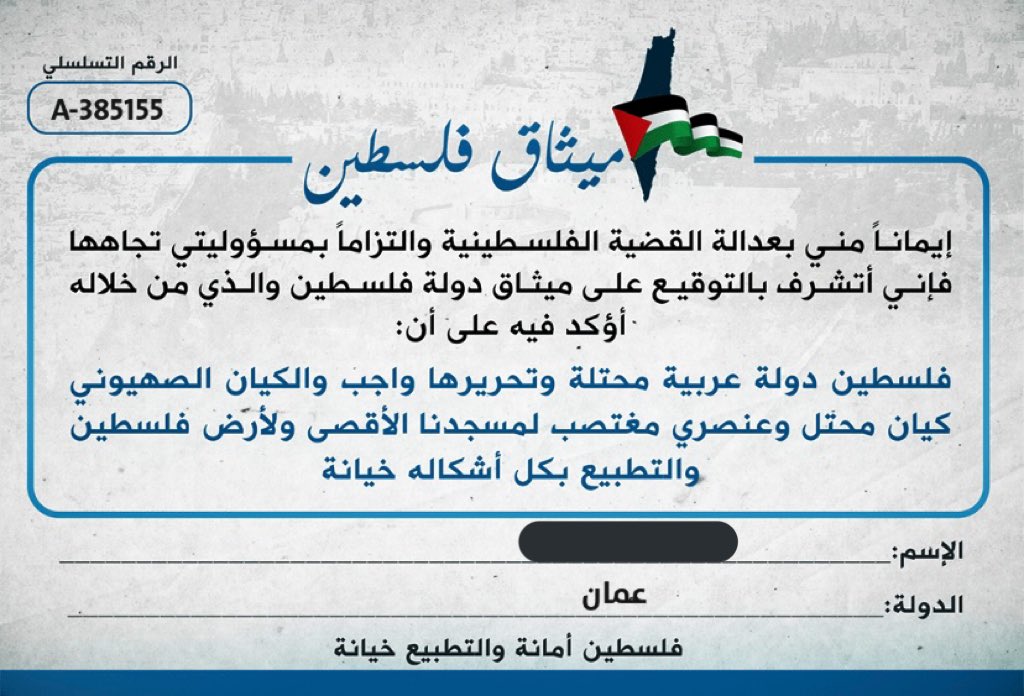 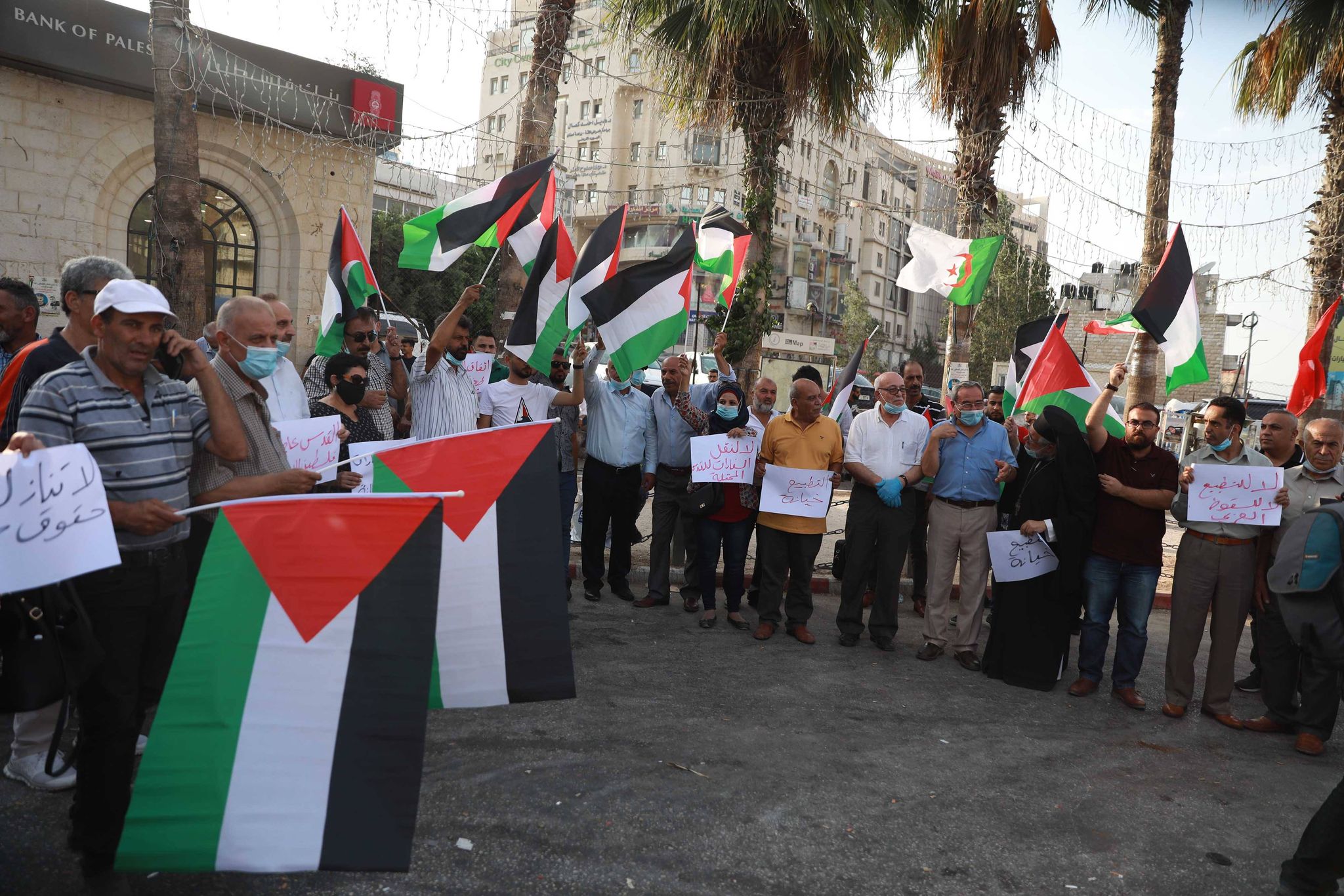