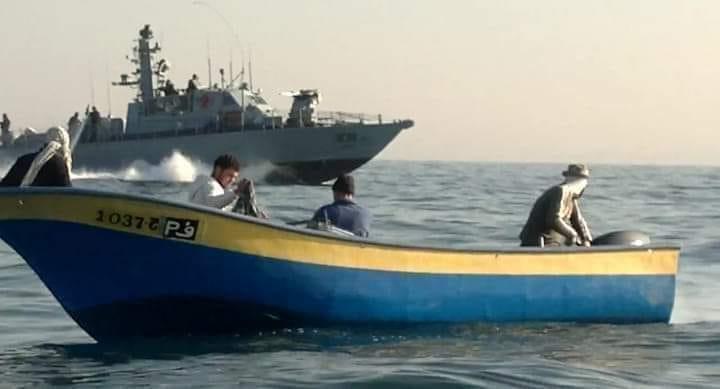 He said that the fishermen were sailing within three nautical miles offshore the city when Israeli naval boats opened heavy gunfire and water hoses toward them, held a boat with four fishermen aboard and transferred them to the nearby Ashdod Port before ultimately releasing them and confiscating two boats.

The navy also opened water hoses towards fishermen offshore As-Sudaniya area, northwest of Gaza, attempted to sink their boats and ultimately forced them to leave.