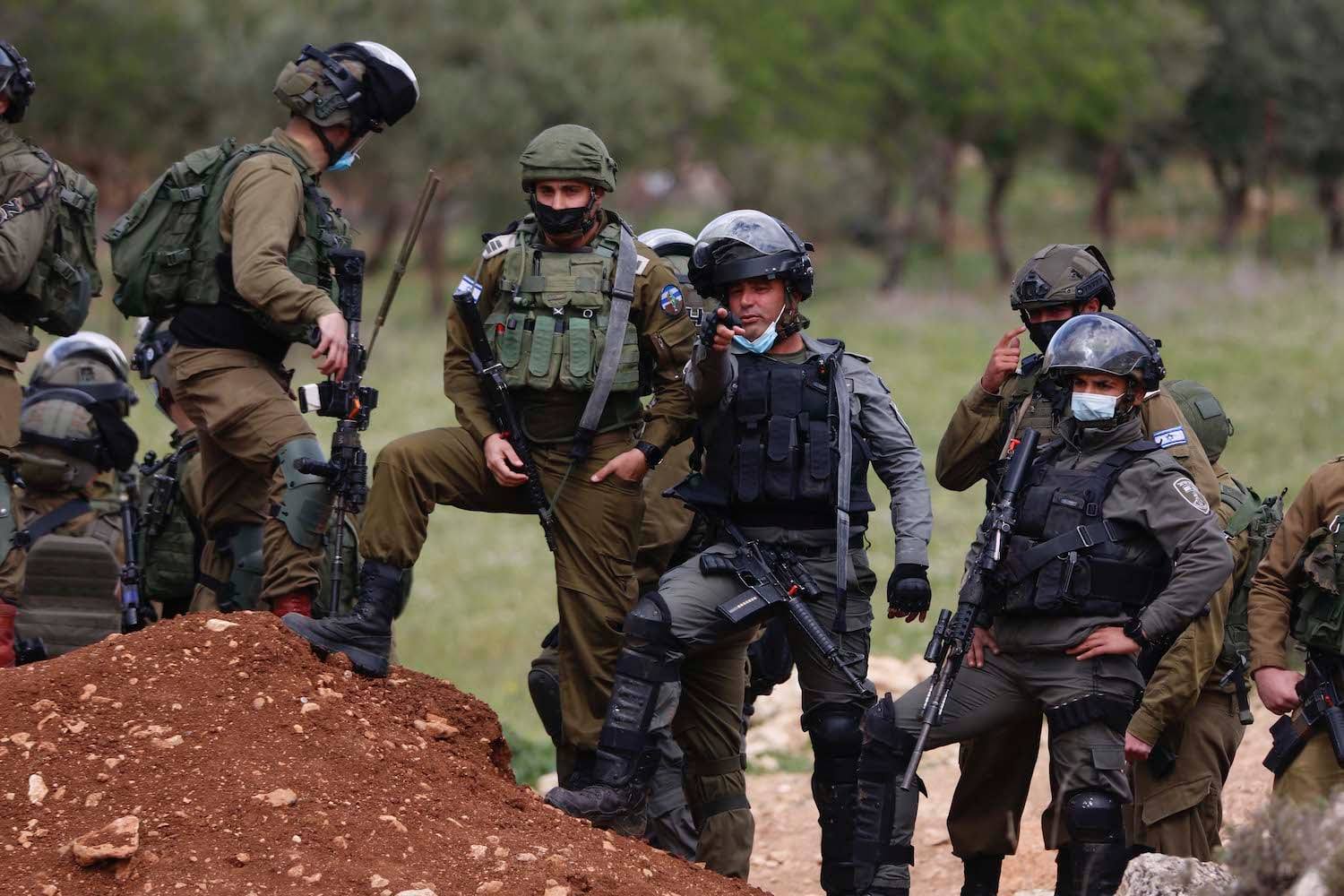 JENIN,  Sunday, March 28, 2021 (WAFA) – A Palestinian worker was severely injured today after he fell on the ground while being chased by Israeli occupation soldiers near the Israeli apartheid barrier, to west of the occupied West Bank city of Jenin, according to local sources.

The family of Mahmoud Qasrawi, 24, from the village of Misilyah, told WAFA that their son suffered severe bleeding in the head due to the falling incident when Israeli soldiers chased him and other workers near the village of Rummanah, which is adjacent to the Israeli apartheid barrier.

Qasrawi was immediately rushed to the Rafidia Hospital in Nablus, and was placed in the intensive care unit for careful medical treatment.