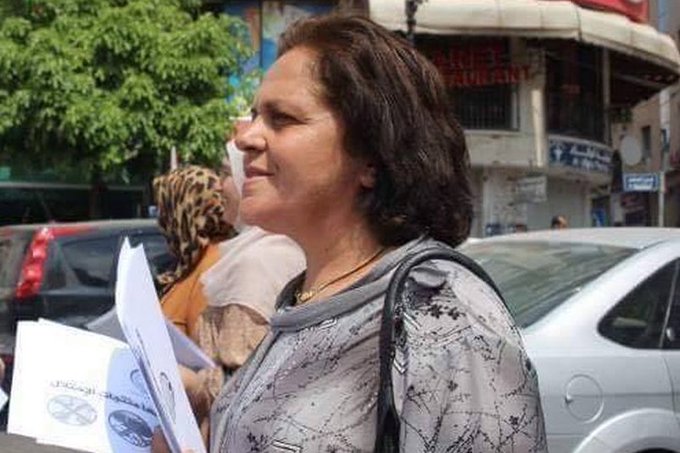 Khitam Saafin, detained at her home near Ramallah.

Saafin, 56, who has spoken internationally and participated in many worldwide events, including the World Social Forum, linking women’s struggles internationally with the struggle of Palestinian women for national and social liberation, was arrested in July 2017 and subjected to administrative detention for three months.

They also detained a female Birzeit University student after raiding her home in al-Bireh city, adjacent to Ramallah.

In the northern West Bank, Israeli occupation forces rearrested a former prisoner after storming and searching his house in Qalqilya city.

PPS added two other Palestinians were detained; one from Salfit district and another from Jerusalem.