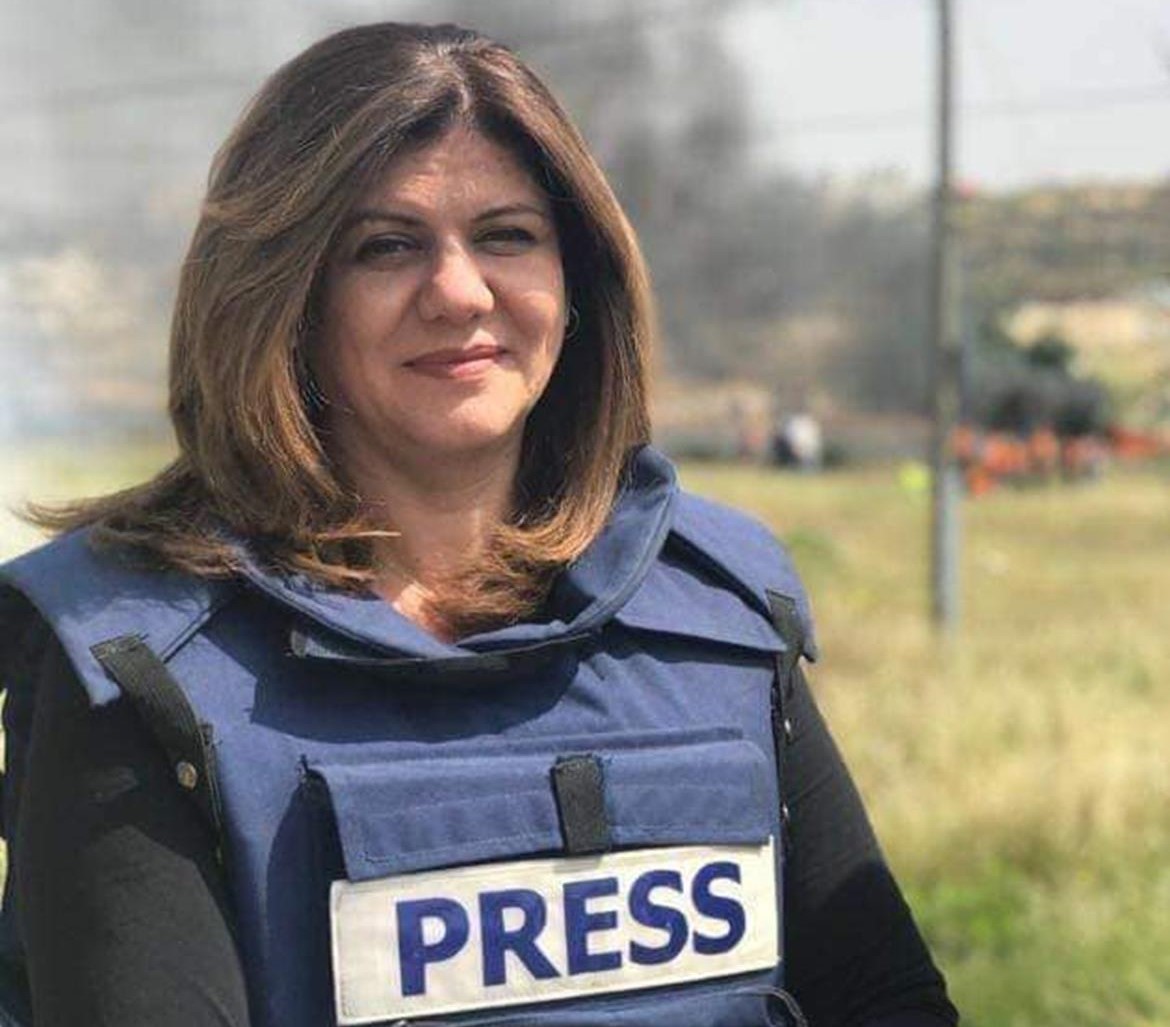 Spokesperson for the UN High Commissioner for Human Rights Ravina Shamdasani said in a press conference: “the shots that killed Abu Akleh and injured her colleague Ali Sammoudi came from Israeli Security Forces and not from indiscriminate firing by armed Palestinians, as initially claimed by Israeli authorities.”

The UN said that it reached this conclusion following their independent monitoring into the incident, while pointing that “all information we have gathered – including official information from the Israeli military and the Palestinian Attorney-General – is consistent with ]this[ finding…”.

“We have found no information suggesting that there was activity by armed Palestinians in the immediate vicinity of the journalists,” she added.

The UN expressed its deep disturbance over the failure by Israel to conduct a probe into the killing.

“More than six weeks after the killing of journalist Shireen Abu Akleh and injury of her colleague Ali Sammoudi in Jenin on 11 May 2022, it is deeply disturbing that Israeli authorities have not conducted a criminal investigation.”

The findings show that  on 11 May 2022, soon after 06:00, seven journalists, including Shireen Abu Akleh, arrived at the western entrance of the Jenin refugee camp in the northern occupied West Bank to cover an ongoing arrest operation by Israeli forces and the ensuing clashes. The journalists said they chose a side street for their approach to avoid the location of armed Palestinians inside the camp and that they proceeded slowly in order to make their presence visible to the Israeli forces deployed down the street. The findings indicate that “no warnings were issued and no shooting was taking place at that time and at that location.”

“At around 06:30, as four of the journalists turned into the street leading to the camp, wearing bulletproof helmets and flak jackets with "PRESS" markings, several single, seemingly well-aimed bullets were fired towards them from the direction of the Israeli security forces. One single bullet injured Ali Sammoudi in the shoulder, another single bullet hit Abu Akleh in the head and killed her instantly.”

The UN High Commissioner for Human Rights Michelle Bachelet continued to “urge Israeli authorities to open a criminal investigation into Abu Akleh's killing and into all other killings and serious injuries by Israeli forces in the West Bank and in the context of law enforcement operations in Gaza.

She added that since just the beginning of the year, the UN Office has verified that Israeli forces have killed 58 Palestinians in the West Bank, including 13 children.

“International human rights law requires prompt, thorough, transparent, independent and impartial investigation into all use of force resulting in death or serious injury. Perpetrators must be held to account.”