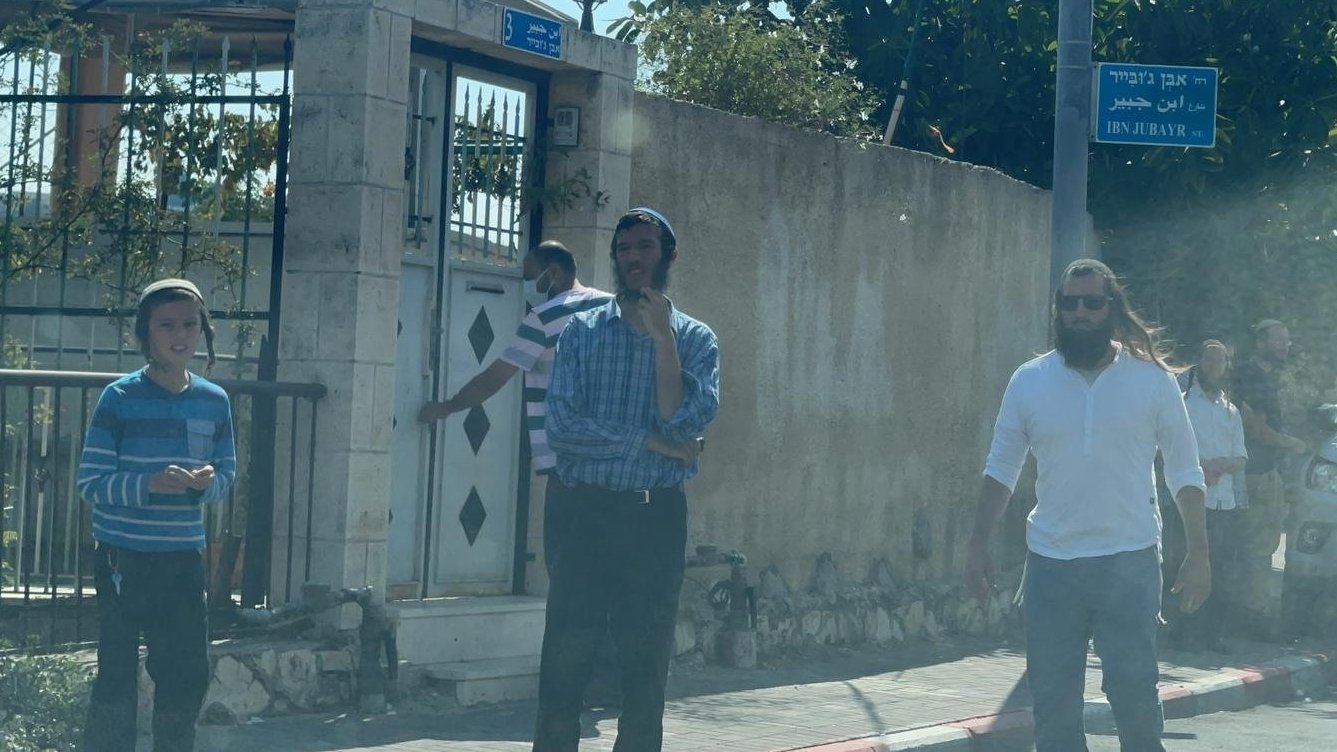 JERUSALEM, Saturday, February 5, 2022 (WAFA) – Palestinian residents of Sheikh Jarrah neighborhood of occupied East Jerusalem last night foiled an arson attempt by an Israeli settler in their neighborhood, according to witnesses.

They told WAFA that a settler attempted to set fire to their vehicles but that residents were able to foil it.

Settlers previously were involved in several arson cases in the neighborhood and other Palestinian areas in the occupied city. Israeli police rarely pursue or arrest Jewish arsonists.