Injuries by Israeli gunfire during clashes in Hebron, Nablus 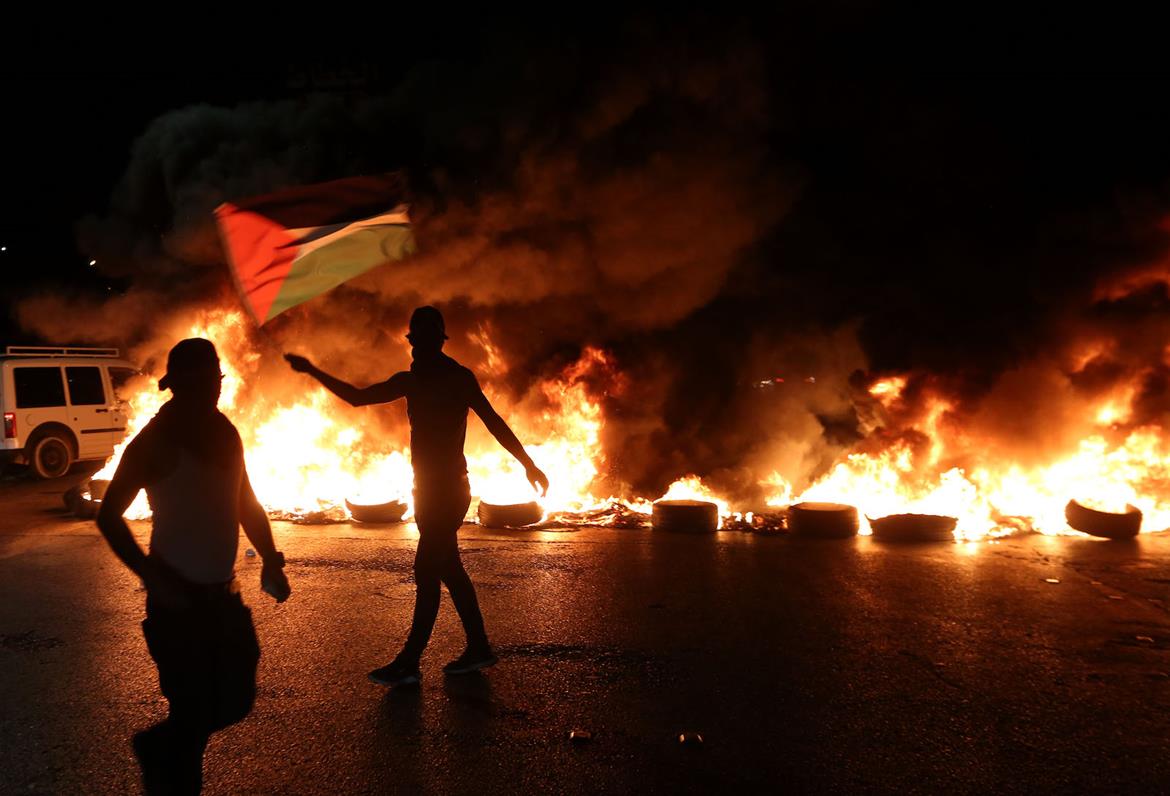 NABLUS, Saturday, September 11, 2021 (WAFA) – Dozens of Palestinian protesters sustained injuries by Israeli gunfire today during clashes with the Israeli occupation forces in the occupied West Bank provinces of Nablus and Hebron, according to medical sources.

In Nablus, north of the West Bank, at least eight Palestinians sustained injuries by Israeli rubber-coated bullets during clashes with the Israeli occupation forces at Huwwara checkpoint, on the southern entrance to Nablus city. Over 15 other protesters sustained suffocation from gas inhalation.

Meantime, Palestinian protesters clashed with the Israeli occupation army in Al-Arroub refugee camp, in Hebron province, during a protest in support of the Palestinian prisoners in Israeli detention, who have been facing repressive measures during the last few days.

The Israeli occupation soldiers targeted the protesters with live bullets, rubber-coated rounds and stun grenades, causing many cases of suffocation among the protesters from gas inhalation.

At least four Palestinian protesters were detained by the Israeli army during the protests in Al-Arroub.