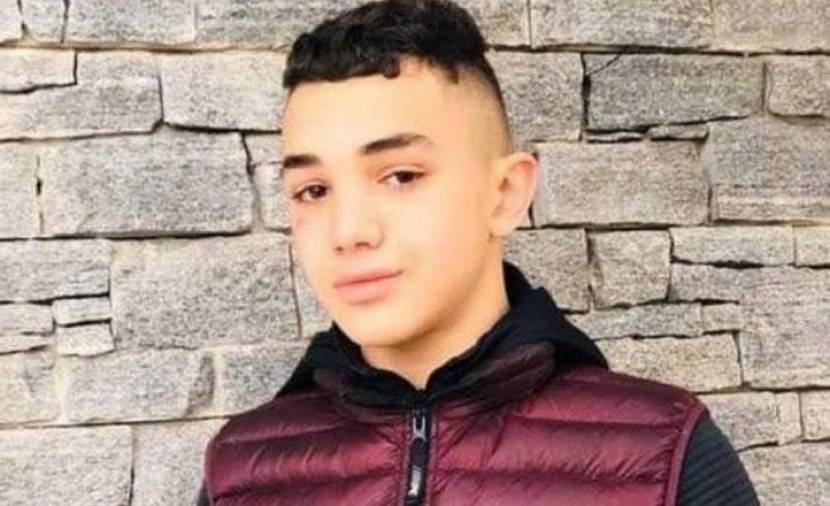 "We echo the UN Human Rights Office in the occupied Palestinian territory in calling for the immediate release of 17-year old Amal Nakhleh. Amal was sentenced by an Israeli military court for six months of administrative detention without charges or trial," said the European Union in a statement.

The European Union has expressed its "long-standing concerns about the extensive use by Israel of administrative detention without formal charges," and called on Israel "to respect its obligations under the Convention on the Rights of the Child to which it is a state party."

Israeli occupation forces arrested Nakhleh from his home in Ramallah, center of the West Bank, on January 21, 2021, and placed him under administrative detention, without official charges or trial, for six months.

He is suffering from an autoimmune disease that requires regular medication and medical attention.