It deplored the move as violating one of the cornerstones of post-World War II international law: the illegitimacy of territory gained through conquest.

“Recognizing the Golan Heights as part of Israel is the latest of a series of Trump Administration decisions that discredit any U.S. claims to be an honest broker between Israel, its Arab neighbors, and the Palestinians,” said CMEP.

In December 2017, Trump announced that the United States would recognize Jerusalem as the capital of Israel despite 20 years of bipartisan agreement that the city‘s status remained subject to final negotiations. Also under the Trump Administration, the State Department has ceased to designate the West Bank and Gaza Strip as Israeli occupied territory, using the phrase "Israeli controlled" in the 2018 State Department Human Rights Report on Israel, Golan Heights, West Bank, and Gaza.

CMEP‘s Executive Director, Rev. Dr. Mae Elise Cannon, says: "As the Trump Administration prepares to release its peace plan in the coming months, it must unequivocally condemn the ongoing occupation of the West Bank, East Jerusalem, and Gaza Strip. U.S. policy must clearly convey its opposition to settlement expansion and a commitment to a negotiated resolution to the conflict. Neither dropping any references to ‘occupied territories‘ - nor annexing them unilaterally - will make the occupation disappear. It will only further entrench the forces sowing division."

The timing of this announcement, in weeks leading up to the Israeli elections on April 9 and the expected release of the Trump Administration‘s comprehensive peace plan shortly after, leaves little doubt that such a plan will show little regard for Arab, Palestinian, or moderate to liberal Israeli political interests. Such a one-sided approach cannot serve as a secure foundation for lasting peace, said CMEP.

Formed in 1984, Churches for Middle East Peace (CMEP) is a coalition of 28 national church comms and organizations, including Catholic, Orthodox, Protestant, and Evangelical traditions that work to encourage US policies that actively promote a comprehensive resolution to conflicts in the Middle East with a focus on the Israeli-Palestinian Conflict. CMEP works to mobilize US Christians to embrace a holistic perspective and to be advocates of equality, human rights, security, and justice for Israelis, Palestinians, and all people of the Middle East.

After seizing their agricultural equipment, ...

Three people die of coronavirus in Gaza, one ...

Israel whitewashed the truth about actions b ... 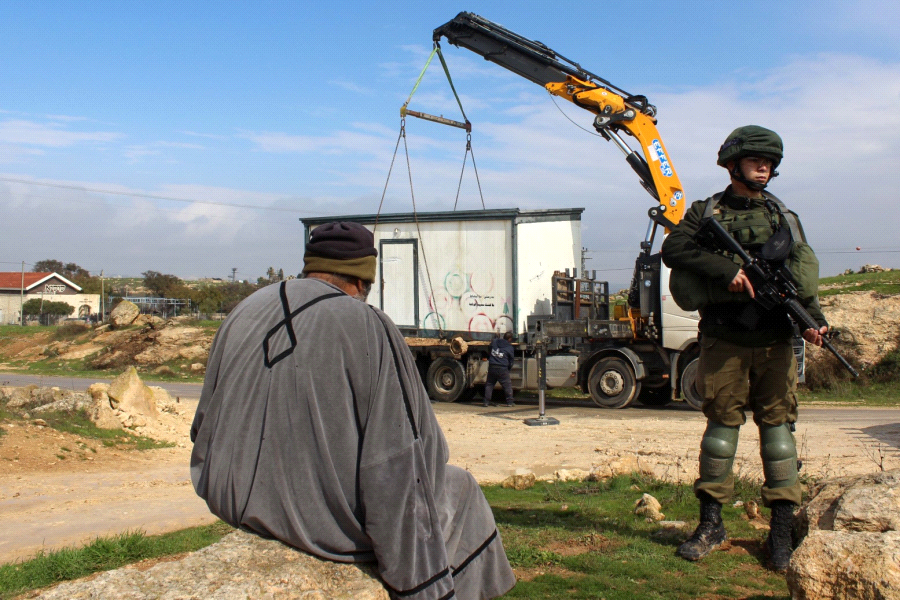 Israel whitewashed the truth about actions by its force 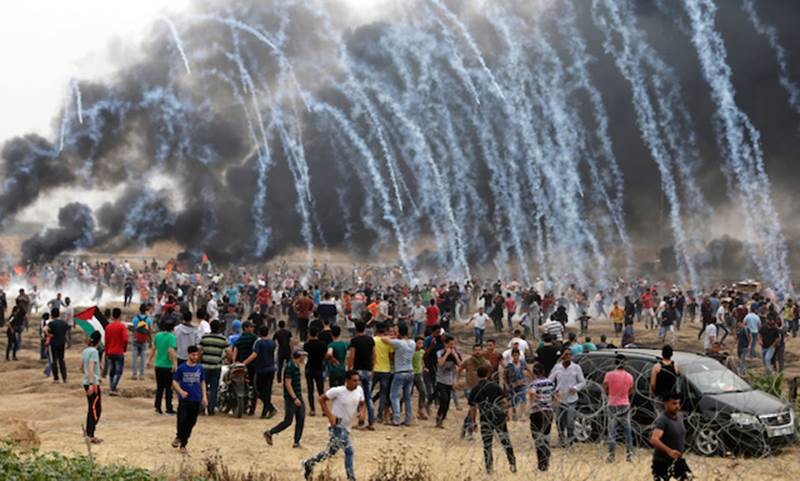 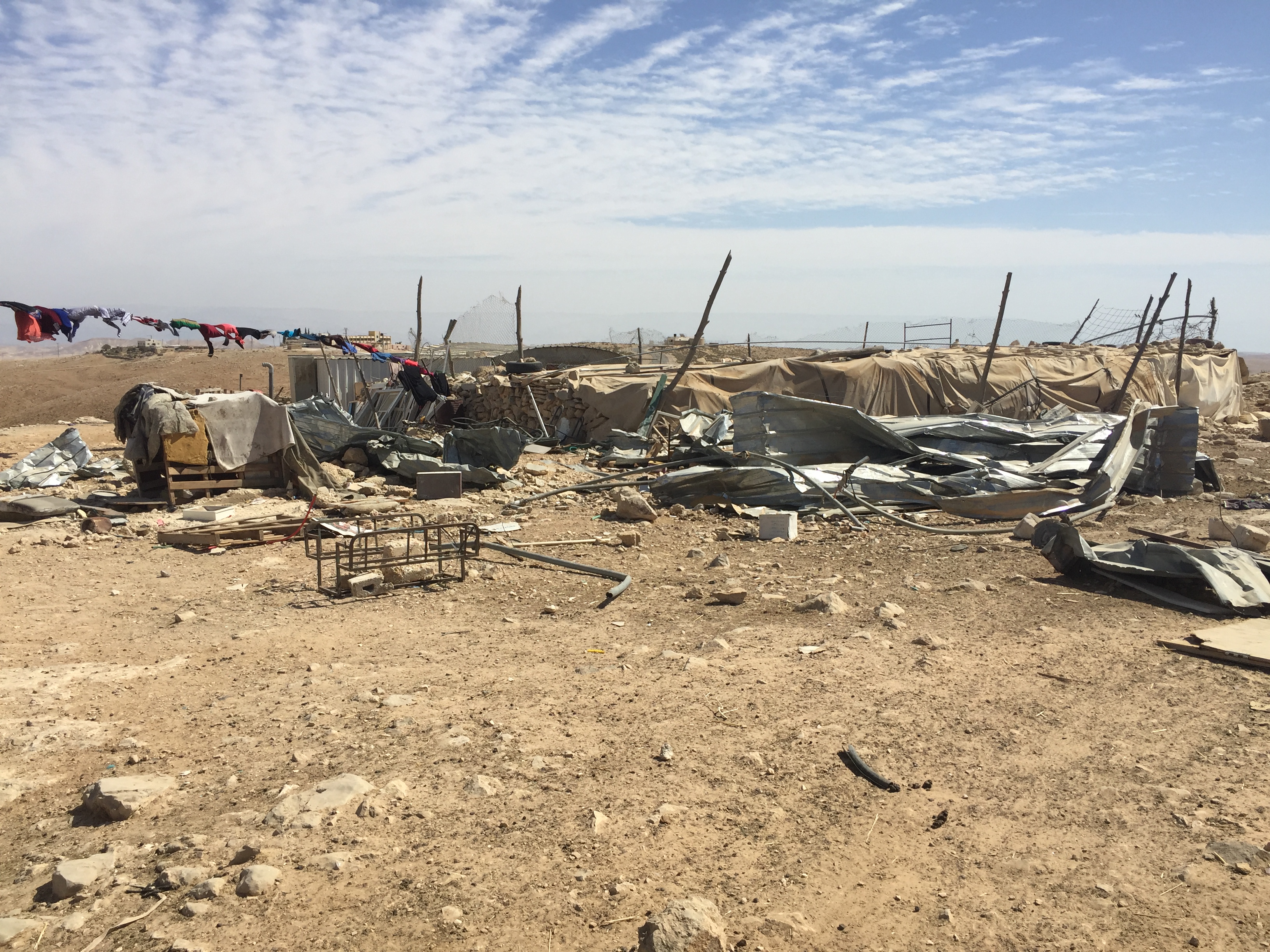 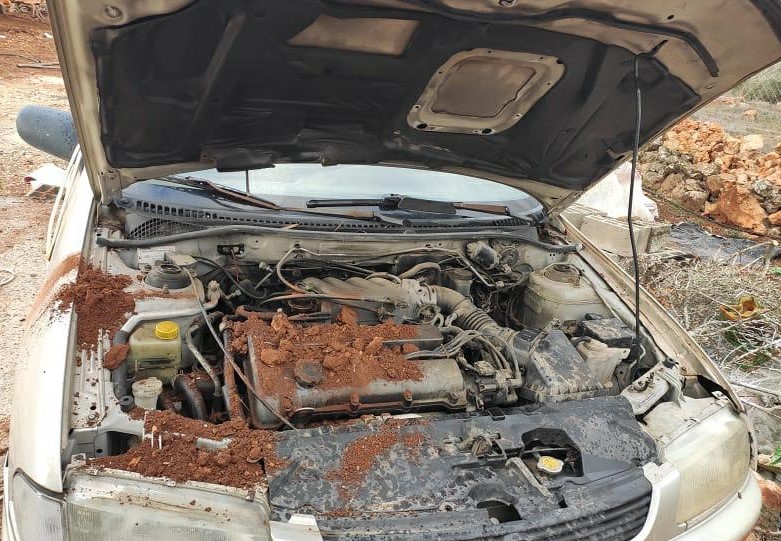 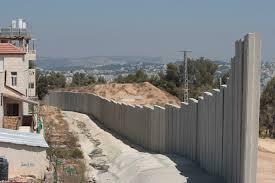