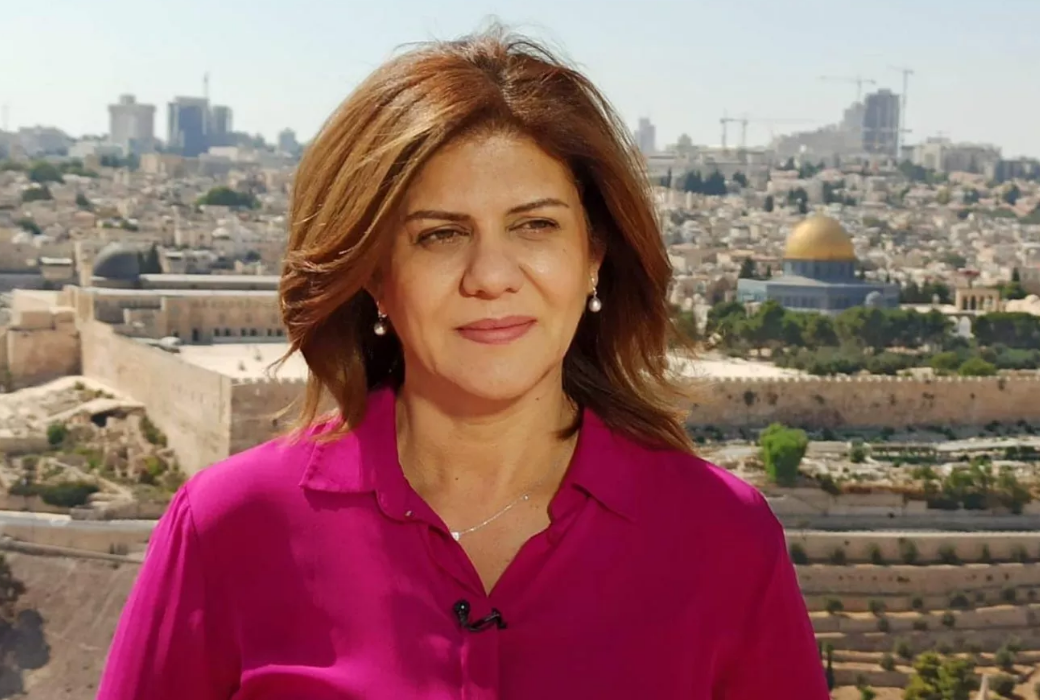 Abu Akleh, 51, was shot dead in cold blood by Israeli occupation forces while she was covering an Israeli military raid of Jenin refugee camp on May 11.

The announcement was made today at a press conference in London, and came in the aftermath of a decision by both the Palestinian Authority and Al Jazeera Media Network to submit separate cases to the ICC over the killing of Abu Akleh on May 11 by Israeli forces.

Bindmans LLP, the firm hosting the event, said, “We are awaiting confirmation from the ICC’s Prosecutor’s Office about the action they intend to take, but the killing of Shireen and the shooting of Ali al-Samoudi bring to sharp focus the need for urgent action by the ICC. We will seek to add these cases to the complaint that is already before the ICC.”

The network said that it had formed an international coalition that consists of its legal team, along with international experts, and is preparing a dossier on the killing of Abu Akleh for submission to the ICC prosecutor.

“The Network vows to follow every path to achieve justice for Shireen, and ensure those responsible for her killing are brought to justice and held accountable in all international justice and legal platforms and courts,” Al-Jazeera said in a statement yesterday.

As part of an ongoing investigation, the ICC ruled last year that it has jurisdiction to investigate alleged Israeli war crimes in the Palestinian territories that Israel occupied in 1967, including the West Bank. Israel, which is not a member of the ICC, objected to the decision.

Yesterday, Palestinian Attorney General Akram Al-Khatib said that based on the Public Prosecution’s report on the killing of Shireen Abu Akleh, it was established that the veteran Al Jazeera journalist was killed by an armor-piercing projectile fired directly at her head by an Israeli sniper.

He said that according to the report, it was established that an Israeli sniper directly fired a bullet at Abu Akleh’s head while she was trying to escape, although she was wearing a helmet and a vest that was clearly marked with the word “PRESS”. He said other journalists who were accompanying her were also deliberately targeted by gunfire.