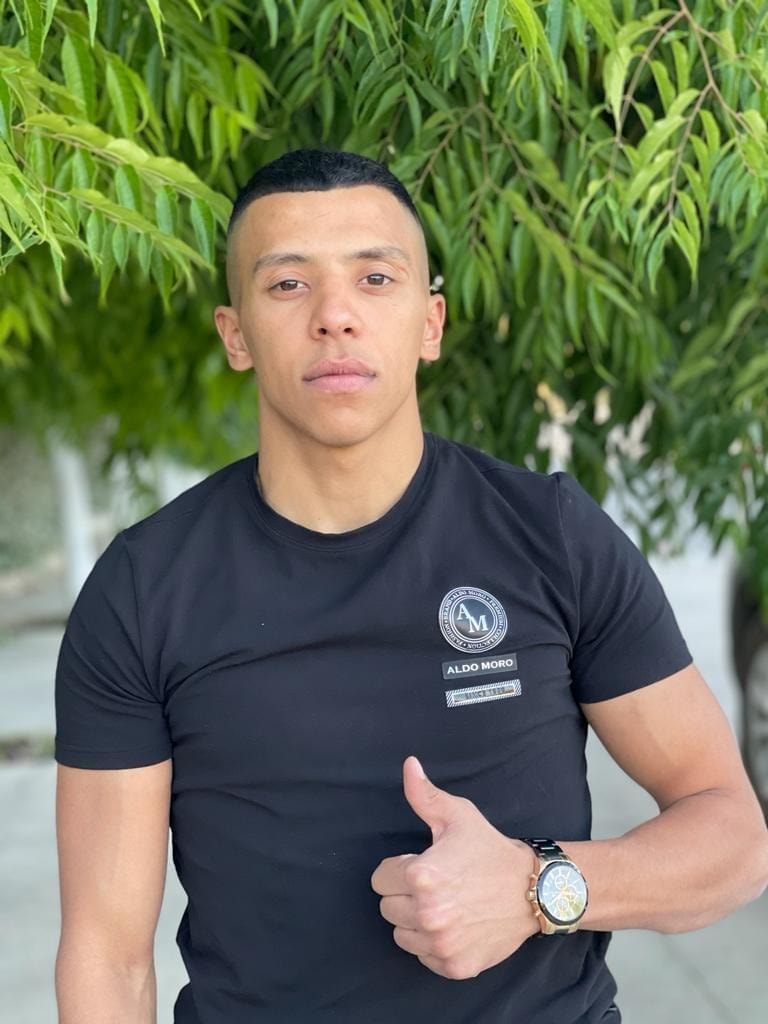 JERUSALEM, Saturday, May 14, 2022 (WAFA) – A 23-year-old Palestinian who was shot in the head by a rubber-coated metal bullet fired by Israeli occupation forces who attacked Palestinian worshippers at Al-Aqsa Mosque in Jerusalem on April 22 has died today of his wounds, according to a family member.

Abdul Rahman al-Sharif, said his brother, Walid, a resident of the northern Beit Hanina neighborhood of occupied East Jerusalem, has died in hospital after being in a coma since his injury, which caused him a head laceration and severe bleeding in the brain, which he never recovered from.

The Israeli forces first detained Walid al-Sharif, exacerbating his injury before he was taken to hospital.

It was the dawn hours on the third Friday of Ramadan when thousands of people attended prayer at Al-Aqsa Mosque during the holy fasting month when Israeli occupation forces attacked the Palestinian worshippers injuring 152 people, including Walid al-Sharif, and detaining more than 500 others.