Al-Awadi received widespread praise on the social media, after he refrained from facing an Israeli player in the semi-finals of the international professional championship for competitors under the age of 14, held in Dubai.

Kuwaiti media reported that Al-Awadi succeeded in winning and advancing to the semi-finals of the tournament, but as soon as he learned of the Israeli player's confrontation, the Kuwaiti player decided to withdraw and not to play against him.

Yusuf al-Sanad, a member of the Persian Gulf Scholars Union, wrote on Twitter that the Kuwaiti competitor announced his withdrawal from the competition in solidarity with the people of Palestine and in rejection of Israeli apartheid.

Osama al-Shaheen, a member of Kuwait’s parliament also tweeted, “Greetings and thanks to the Kuwaiti hero Muhammad al-Awadi for his refusal to normalize sports competition with the Zionists.” 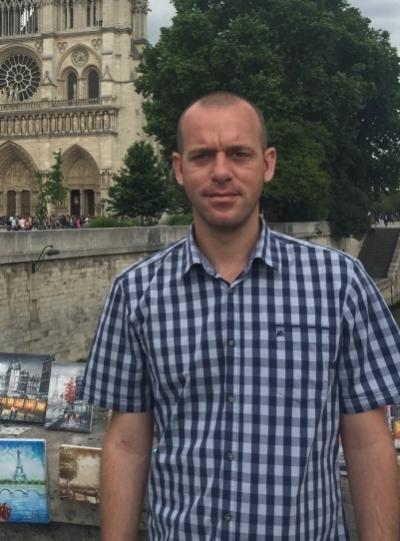 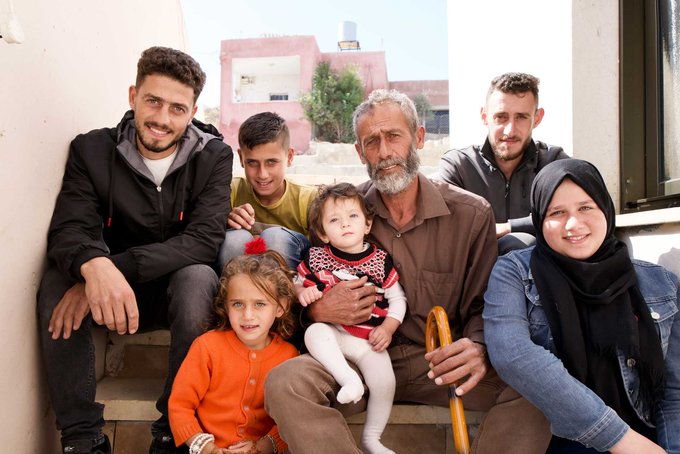 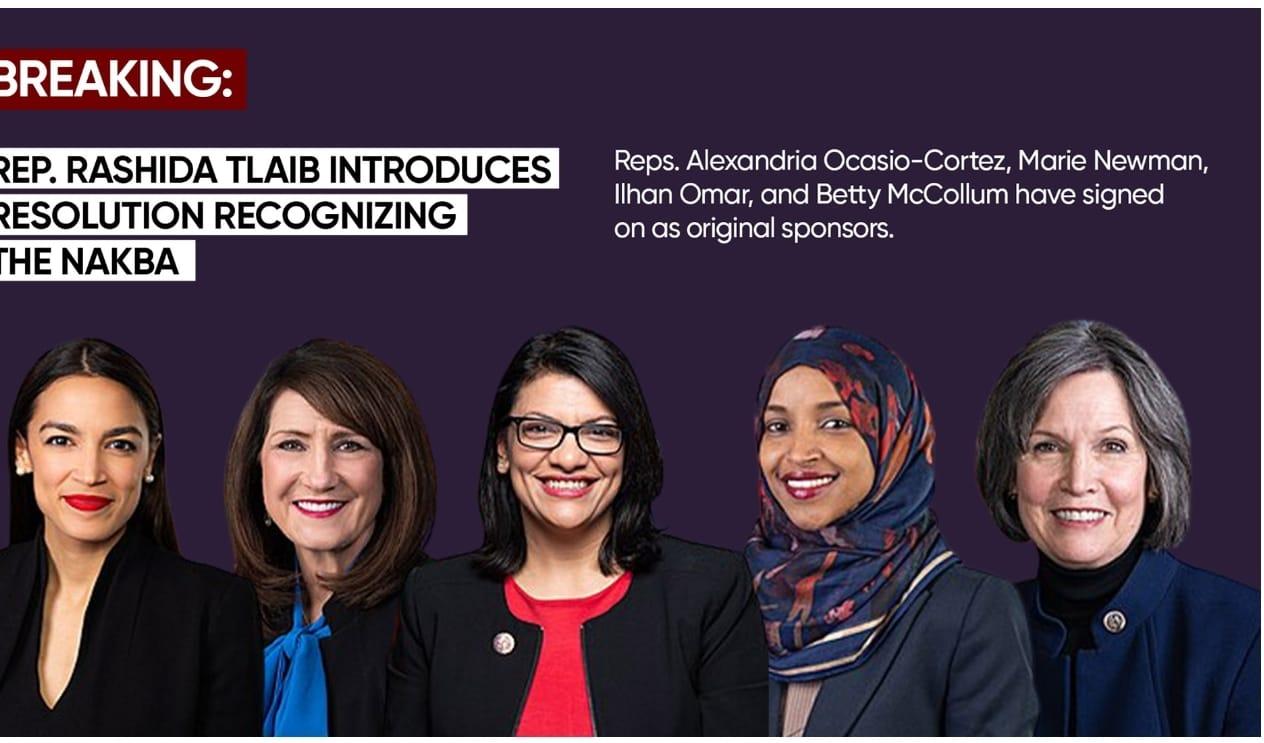